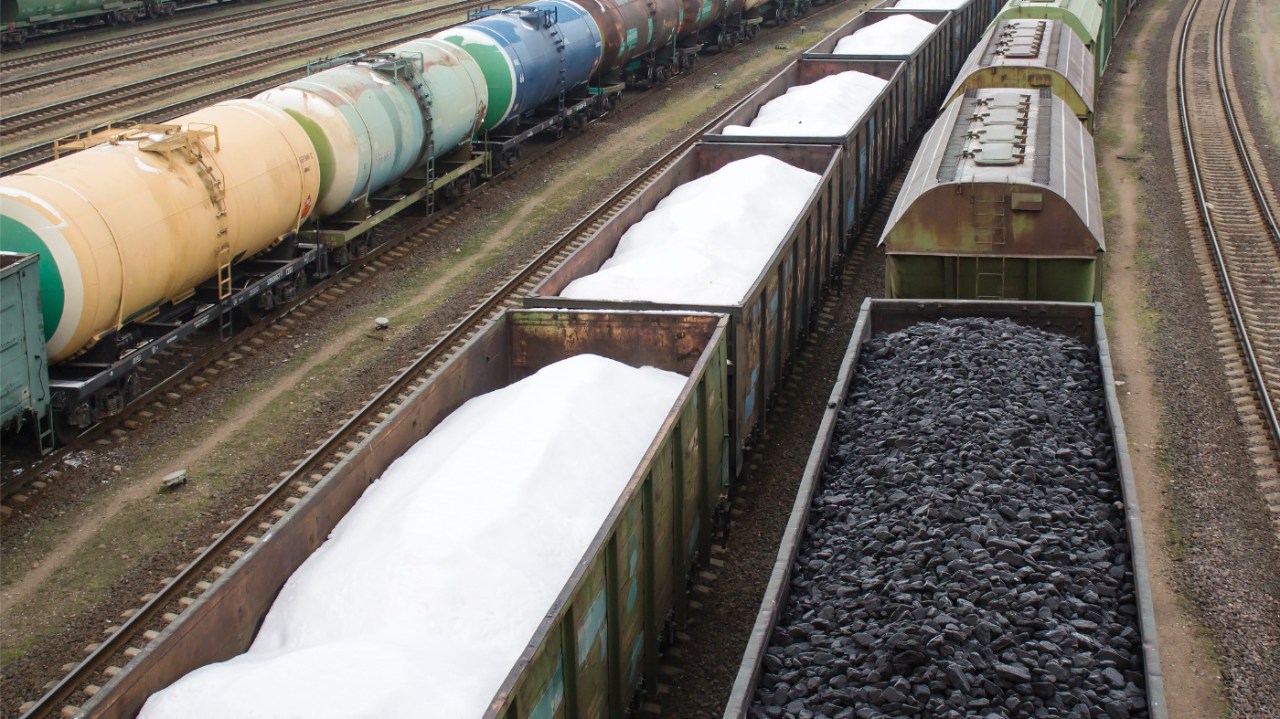 More than 70 House and Senate members sent a letter to President Biden on Friday to urge him to do everything he can to guarantee rail workers have seven days of paid sick leave.

The lawmakers thanked Biden for his role in negotiating an agreement between freight rail carriers and unionized rail workers to avoid a strike that could have happened Friday, which could have paralyzed supply chains and significantly harmed the national economy.

They said while the agreement is much better than the initial proposals that the rail industry put out, it does not include any paid sick days for the workers who have difficult and dangerous jobs and who “have risked their lives during the pandemic to keep our economy moving.”

The deal, which Congress approved and Biden signed last week, provides rail workers with a 24 percent increase in their wages over the course of five years and makes it easier for them to miss time for medical appointments but does not include paid time off for them to recover from an illness or care for a family member.

A separate proposal to add seven paid days of sick leave for workers passed the House but failed in the Senate.

The Congress members said in the letter that guaranteeing the paid sick leave would cost the rail industry $321 million, which is less than 2 percent of their annual profits.

“If the rail industry can afford to spend $25.5 billion in stock buybacks and dividends to enrich their wealthy shareholders, they can afford to treat their workers with the respect and the dignity that they deserve,” they said.

The lawmakers said Biden should expand on an executive order from former President Obama that established paid sick leave for federal contractors but not including rail workers. They also said Labor Secretary Marty Walsh has the authority to set mandatory occupational safety and health standards for businesses affecting interstate commerce under the Occupational Safety and Health Act.

They said Transportation Secretary Pete Buttigieg has a responsibility to promote safety in all areas of railroad operations, reduce railroad-related accidents and reduce deaths, injuries and damages caused by rail carriers.

“Guaranteeing that workers are not operating trains or inspecting rail signals while sick or tired would fundamentally improve the safety of our national rail operations,” they said.

“Over 115,000 rail workers in this country are looking to you to guarantee them the dignity at work they deserve and to ensure that our rail system is safe for its workers and for millions of Americans who cross rail tracks every day,” they added.