Netherlands coach bemoans penalty misses: Fantastic to come back from 0-2 down to 2-2 but then to lose is tough 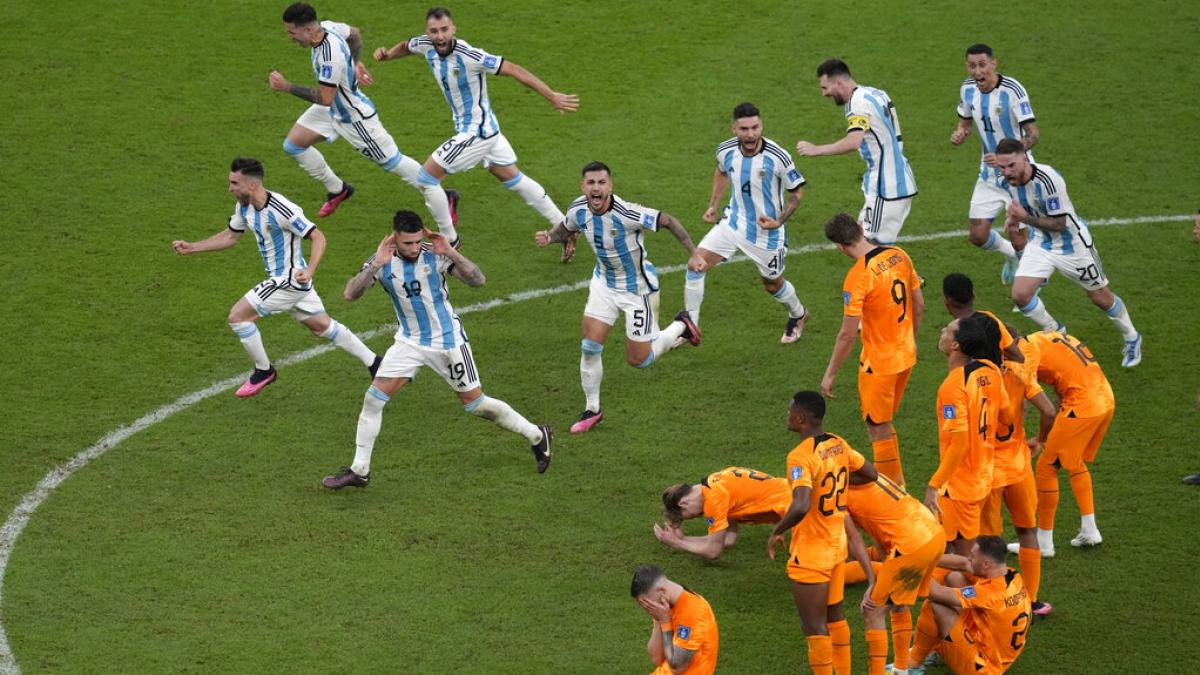 The Dutch pulled off a very unlikely comeback in the match and took Argentina into the penalty shootout after equalising the score 2-2 with the Messi-led side. However, Argentina goalkeeper Emi Martinez saved the first two goals by Netherlands in the penalties, ensuring Argentina stay ahead of van Gaal’s side.

“I had asked the players to train penalties at their club and they did that. It was a fantastic achievement to come back from 0-2 down to 2-2 but then to lose on penalties is tough,” van Gaal said.

“I can’t blame myself, I think, we prepared everything. My players fought to the end and they are dead in the changing room. They gave everything and I’m really proud, we didn’t lose in 20 matches,” he said of his record in his third spell as Netherlands coach after taking over in September 2021.

“In the shootout we missed the first two penalties and that put pressure on the rest of the penalty takers. It is still a lottery and luckily for them (Argentina) they won.”

The Netherlands coach further said that his side did not start the match well but managed to change the tactics thrice in the second half. Van Gaal added that Netherlands could not take charge in the extra time but noted that it was due to fatigue.

“The problem is we were not able to find free man with the ball. I tried to solve it at halftime and we then changed our tactics three times in the second half. We fought unbelievably hard to come back from a 2-0 deficit against a powerful Argentina who can defend very well,” he said.

“In the second half we ran a lot more than Argentina and there were a few players on their last legs. We thought we had win on penalties because of the training we have done.”