Not fair to women officers, says SC over delays of promotion in Army 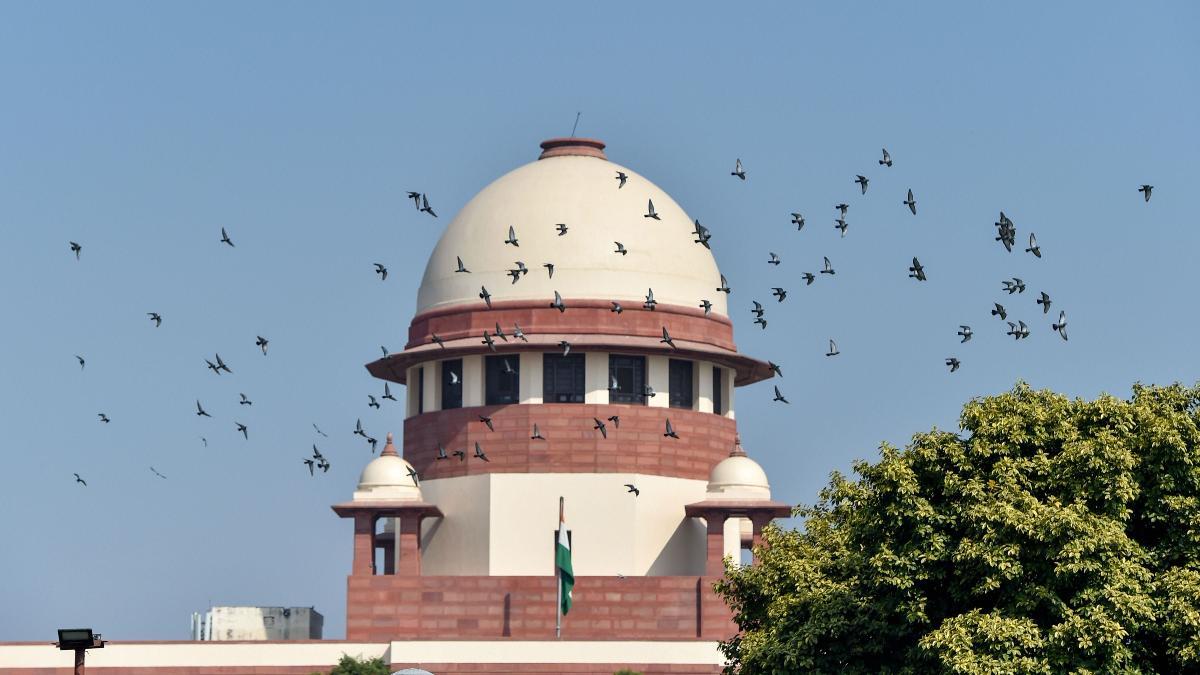 
34 women officers of various arms of the Indian Army approached the apex court claiming that women officers are not being considered for promotions.

By Aneesha Mathur: A Supreme Court bench on Friday directed Army authorities to halt giving placements to the male officers who were granted promotion in October until the issue of promotion of women officers has been cleared. “We feel like you have not been fair to these women officers. We will have to pass peremptory orders.. you must get your house in order,” remarked the bench.

WHAT IS THE CASE?

Appearing before the court of CJI DY Chandrachud and Justice PS Narsimha, senior advocate V Mohana argued that “around 249 women officers were found eligible for promotions to the rank of Colonel,” according to the letter issued by the Army authorities in November 2022.

However, women officers have not been considered for promotion in the Selection Board SB3 and SB2 that have been held in October and November by the authorities. “The students whom we have taught are now officers of Command no 1 and 2,” said senior advocate V Mohana.

Additional solicitor general Sanjay Jain and Advocate Colonel Balasubramaniam, appearing for the Defence ministry and Army HQ, informed the court that the Finance Ministry recently sanctioned 150 vacancies, for which selection boards would be conducted after January 2023.

The bench then asked the Army authorities to hold off giving placements to the male officers who were promoted under SB3, which was conducted in October, till the issue of the women officers was considered.

The bench also asked the Army why the women officers were not considered for the current vacancies.

The matter will now be taken up on December 13 by the Supreme Court.