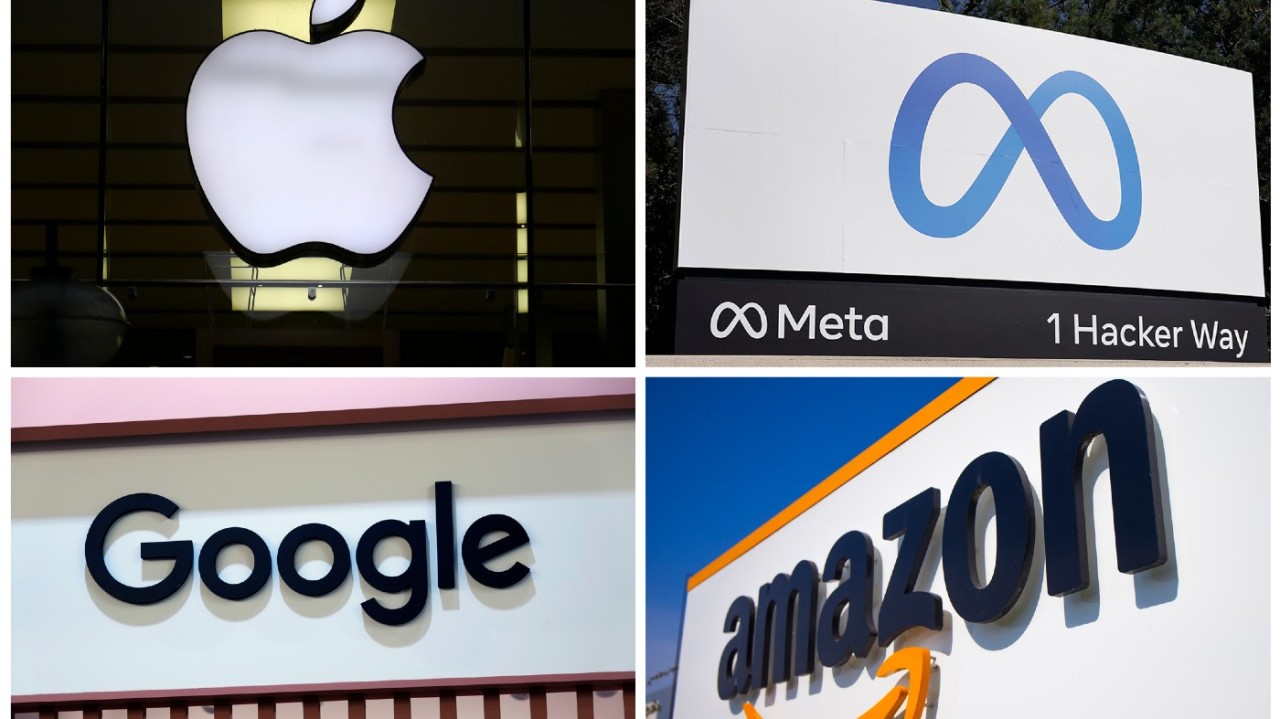 It has now become conventional wisdom that digital markets are dominated by a handful of platform giants that wield largely unconstrained economic power. Given that assumption, it follows that antitrust intervention on a significant scale and accelerated pace is necessary.

In Europe, this rationale has resulted in the Digital Markets Act, which effectively places the largest platforms under the continuous supervision of government regulators. In the United States, antitrust enforcers and some legislators have advocated for dramatic policy changes, including abandoning rigorous evidentiary standards that have guided antitrust enforcement for decades.

Yet sharp declines in the stock prices and revenues of many leading platforms cast doubt on the worldwide regulatory consensus that favors “moving fast and breaking things” in antitrust enforcement. Those market shifts have identified cracks in the purportedly invincible armor of network effects and switching costs that had appeared to shield some platforms against competitive threats.

Those cracks reflect a fundamental paradox in much of the platform economy.

On the one hand, apparently dominant platforms have enjoyed continuously increasing equity values, which have supported lavish investments in expanding headcount, scale, and scope. On the other hand, many of these platforms have never achieved profitability. Twitter was founded in 2006, saw its shares double in value since its IPO in 2013 until being taken private in 2022, but has usually failed to turn a profit. The same paradox — increasing stock prices, rapid expansion, and net losses in most quarters — has characterized platforms such as Uber, Lyft, Snap, Spotify and others that have succeeded in attracting users while usually failing to generate profits.

Investors believed that a platform could burn cash now to establish a dominant position later and then garner abundant profits for shareholders. Regulators predicted the same sequence but interpreted it as a predatory strategy to underprice competitors and secure a protected monopoly. For investors, this belief supported the otherwise irrational strategy of purchasing the stock of generally unprofitable companies at increasing prices. For regulators and some legislators, this belief has supported the otherwise irrational strategy of targeting platforms that have generally lowered prices and expanded choice for consumers, often offering valuable services at no out-of-pocket cost.

Both investors’ and regulators’ beliefs in the economic invincibility of leading platforms were apparently confirmed by the explosion in platforms’ scale of operations and stock prices. Yet those exceptional growth and price trends happened to coincide with the exceptional interventions of the U.S. Treasury and the Federal Reserve in the 2007-08 financial crisis and during the pandemic. The “helicopter drops” delivered directly and indirectly by the government and then funneled back into the capital markets by lenders and investors almost certainly played a part in accelerating platforms’ expansion and valuation.

Current market shifts suggest that the end game of platform entrenchment anticipated with hope by investors and with fear by regulators may no longer be imminent.

Technology history is filled with apparently dominant platforms that were toppled rapidly by competitive forces. Examples abound: AOL, Palm, Blackberry, MySpace, and IBM in the PC market that it pioneered. The current market has anticipated the potential recurrence of this pattern, as reflected by steep declines in the prices of platform stocks. In the past 12 months, shares of Snap, Lyft, Spotify, Meta, and Netflix have fallen by approximately 83 percent, 76 percent, 69 percent, 66 percent, and 51 percent respectively. Even Amazon has fallen by almost 50 percent. By comparison, the S&P 500 declined about 16 percent during this same period.

While investors have started to face reality, no such rethinking has emerged among regulators who continue to advocate for across-the-board changes in antitrust policy that would erode evidentiary safeguards against unfounded regulatory interventions.

In May 2022, the head of the U.S. Department of Justice Antitrust Division advocated abandoning the consumer welfare standard that underlies federal antitrust case law. In November 2022, the leadership of the Federal Trade Commission approved a policy statement under which the agency claims to have the authority to declare any business practice “unfair” and rejects the use of “numerical cost-benefit analysis” in making that determination. This willfully blind approach to antitrust enforcement ignores federal case law and discards the economic concepts that have guided regulators for several decades.

With new Twitter files, Musk forces a free-speech reckoning for politicians and pundits

Don’t bet against Trump and Fox News reuniting for 2024

If platforms’ cash-burning strategy has reached an impasse, then investors and regulators may have fallen prey to an economic illusion of substantial dimensions. Markets can swiftly correct for this error through trading that internalizes new information. This painful value reset is inducing platforms to adopt alternative strategies that do not rely on a stock market in perpetual-motion mode. See Twitter’s and Instagram’s moves to subscription offerings, Netflix’s move to ad-based offerings, and Meta’s high-stakes gamble on the metaverse.

Yet no such mechanism can compel a course correction by regulators who operate under an ideological model that rejects “numerical cost-benefit analysis” in favor of subjective determinations of “unfairness,” while casting aside the inconvenient constraints of precedent and evidence. The unfortunate result may be the antitrust equivalent of “tilting at windmills” as regulators pursue cumbersome solutions to problems that are in some cases most effectively addressed through the swift discipline of the market.