Private industries including startups eligible to apply for Mission DefSpace 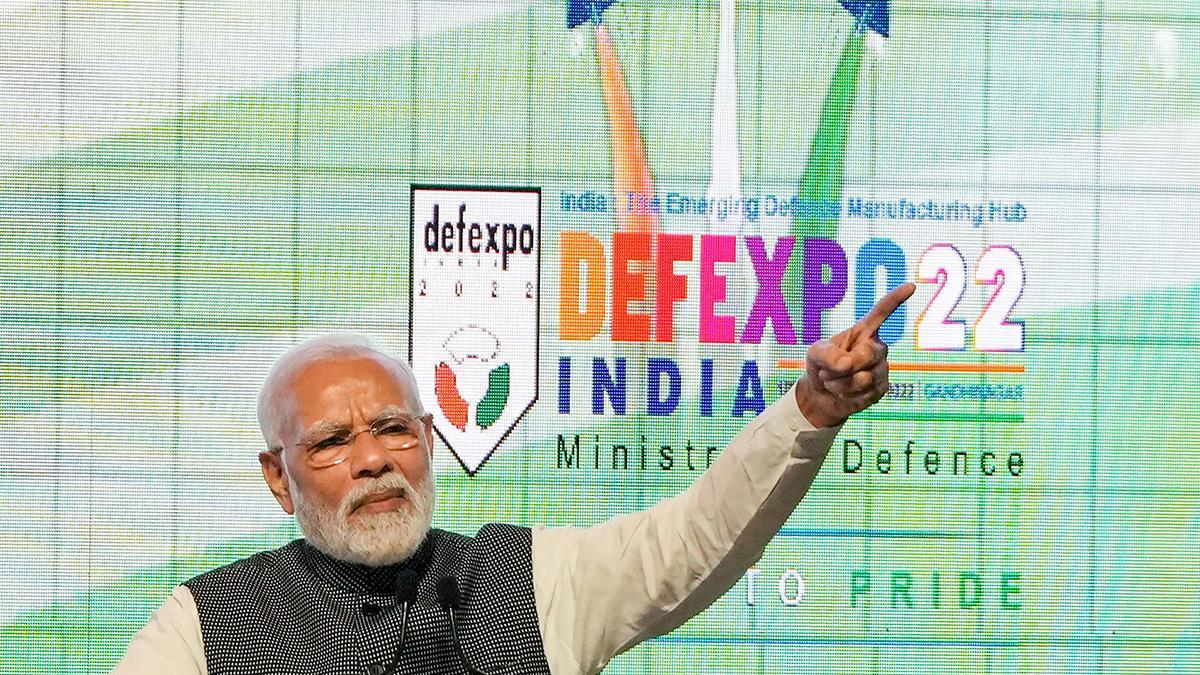 Minister of State for Defence, Ajay Bhatt, in a written reply to MP Raja Amareshwara Naik and others in Parliament discussed Mission DefSpace.

It was launched with 75 defence space challenges relevant to the end users. These challenges have been categorised into existing DDP initiatives of iDEX, Make-I and Make-2.

The challenges, which have been classified into five buckets namely, launch system, satellite system, communication and payload system, ground system and software system, provide a holistic 360 degree overview of space.

Mission DefSpace is among the several policy initiatives taken up by the government over the past few years to encourage indigenous design, development and manufacture of defence equipment, thereby promoting self-reliance in defence manufacturing and technology in the country.

During the Parliament session on Friday, Minister of State for Defence, Ajay Bhatt said that initiatives that prioritise the procurement of capital items from domestic sources under the Defence Acquisition Procedure (DAP)-2020 will be taken up in the coming year.

These include simplifying the Make Procedure, launching innovations for Defence Excellence (iDEX) scheme involving start-ups and Micro, Small, and Medium Enterprises (MSMEs), launching an indigenisation portal called SRIJAN to facilitate indigenisation by Indian industries, establishing two Defence Industrial Corridors, one each in Uttar Pradesh and Tamil Nadu, making reforms in offset policy with thrust on attracting investment and transfer of technology for defence manufacturing by assigning higher multipliers, among others.