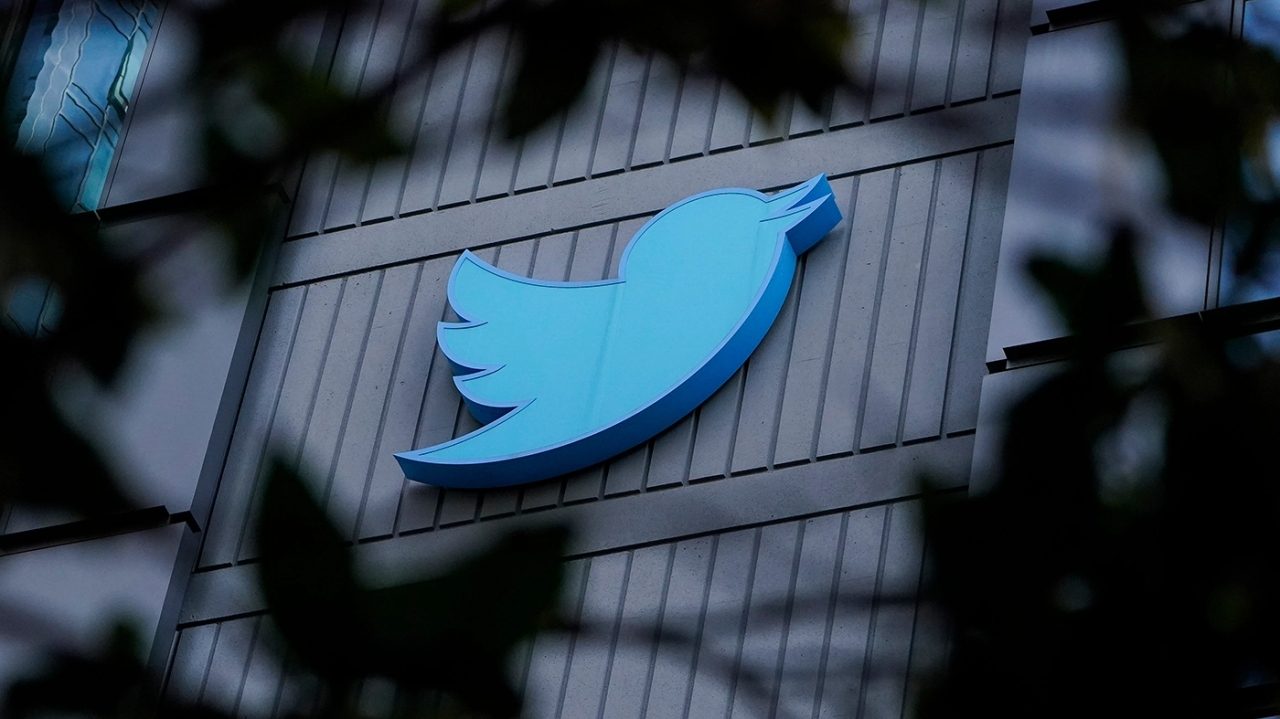 A private jet provider has sued Twitter, alleging that the social media giant refused to pay for flights that were provided to an executive in October.

Private Jet Services Group, LLC (PJS) filed the lawsuit in the U.S. District Court for the District of New Hampshire on Friday, stating that Twitter has refused to pay $197,725 that it is owed for flights that executive Leslie Berland took from Teterboro Airport in New Jersey to San Francisco and back on Oct. 26 and 27.

PJS is suing on grounds of breach of contract and breach of quasi-contract.

The complaint states that a Twitter employee, Taylor DeLorenzo, booked air charter transportation services for Berland via email and text on Oct. 25, the night before the first flight, and another employee, Cynthia Ancheta, booked the return flight for Berland on the afternoon of Oct. 27.

The complaint states Twitter and PJS signed an agreement in June 2020 to allow Twitter to book charter passenger transportation services through PJS.

PJS says it received an email from Marty O’Neill, the head of global strategic sourcing at Twitter, on Nov. 16, saying that Twitter is not liable for the expenses as employees other than the designated representatives ordered the flights, in violation of the agreement.

The flights occurred right before Elon Musk acquired the company, but O’Neill sent the email after.

DiLorenzo, who booked the first flight, replied to O’Neill’s Nov. 16 email on that day to say that then-CEO Parag Agrawal signed off on paying the charges as the flights were urgent, with Berland being the main person directly communicating with Musk, according to the complaint.

O’Neill responded to this that he appreciated the context but that management was not going to budge and the terms of the agreement were unchanged, the complaint states.

PJS argues that Twitter breached their contract by refusing to pay. It also states that valid claims can still be made under New Hampshire law if services were provided in circumstances that make it reasonable for a plaintiff to expect payment, even if the contract was violated with Twitter’s designated representatives not booking the flights.