Quasar Thakore Padamsee: ‘I was curating a community experience, for the theatre performers, at Serendipity’ 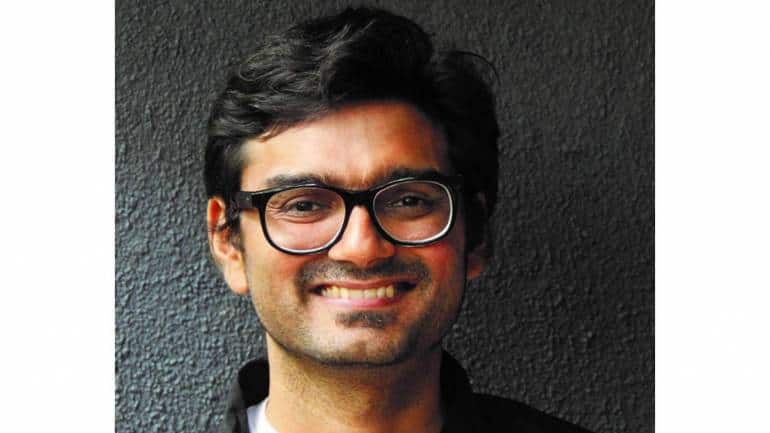 The fifth edition of the multidisciplinary arts event Serendipity Arts Festival is taking place from December 15 to 23 in Panjim and there is enough and more happening in the fields of dance, music and theatre. A number of stalwarts representing various disciplines have curated different experiences for the audience, including Quasar Thakore Padamsee — the artistic director of the Mumbai-based arts management company QTP and founding member of the young theatre movement Thespo — who has put together a treat for theatre lovers. Edited excerpts from a conversation:

Tell us how your first association with Serendipity, at last, came around this year.

Serendipity happens in December and it clashes with Thespo, so I could never make it to the festival even to attend and watch. Having said that, I have spoken to people who have curated shows for the festival and always been aware of what is being shown, etc. This year, Thespo took place just a week before Serendipity, so by some good fortune, everything fell into place. However, I had no idea of its scale or size. It was a bit of a trial by fire which involved a trip to Goa to get a sense of the space and the kinds of work we’re trying to bring together.

Putting together a flagship festival such as this, and especially two years after the pandemic, is a huge responsibility. Did that weigh in when you were curating the shows?

Initially, I was only thinking of the space and what would be interesting in a black box. The other thing was that unlike other editions where you can commission work, here I was getting signed on in August for a festival that had to happen in December. The time frame was too short to commission work and then monitor the same. So, you had to think what shows would work in this kind of space. I started watching things that were happening all around. Later, when I had conversations with the team in Goa and the artists, what really leapt out was the act of performing as therapy itself. The word community kept coming up in the conversations. One of the things that the pandemic seems to have taught us is that the act of performing itself is a catharsis. We actively looked at the word community and started looking at things where it’s not just a performance for the people on stage, but it is also important for them to perform. Suddenly, I was not looking at what works in a space or what is a polished production. I was only looking at whether the act of performing is important to the people on stage.

It’s a different way of looking at things…

It was really tough to get my head around it at first. Normally, as curators we are looking at high art or what is the next breakthrough idea. Here, we were actually going back because this is two years of not having performed. This is two years of coming together and saying that even the act of performing is important for those people. Take, for instance, something like Nava which tells the story of urban transwomen through the nine rasas or Pah-Lak which is Tibetans telling their story in their language. It is not necessarily across the board but we have tried to seek it out.

Another interesting thing is the merging of genres. Movement has started making a place in theatre work and language has started making an appearance in dance work. Look at Jo Dooba So Paar; it is essentially storytelling with music or something like One Hundred and Eleven which is actually dance. One of the things I tried in the festival is the Ta Dhom Project, which is completely music but it is people from this basti telling their stories in a musical form. The wordplay or theatre is no longer what it was and that’s very exciting and interesting.

The line-up of the performances has different genres, forms and languages. How were you able to arrive at this curation?

I don’t think I was actively looking at it from that angle. This year, at least for me, what the audience is going to see became secondary because I wasn’t really curating an audience experience but a community experience where it mattered for the performers. It so turned out that it has ended up where you have a varied range of stuff. So you have something as “conventional” as English theatre with Swallow which talks of identity and gender — important conversations happening in society. Almost as a counter to that, you have Desdemona Roopakam where two classical singers are telling stories of how women are missing in epics and singing through it. That’s almost as far away from Swallow as it can get but talking vaguely about the same thing. I believe that eventually what we have arrived at celebrates diversity of thought, ideas and people.