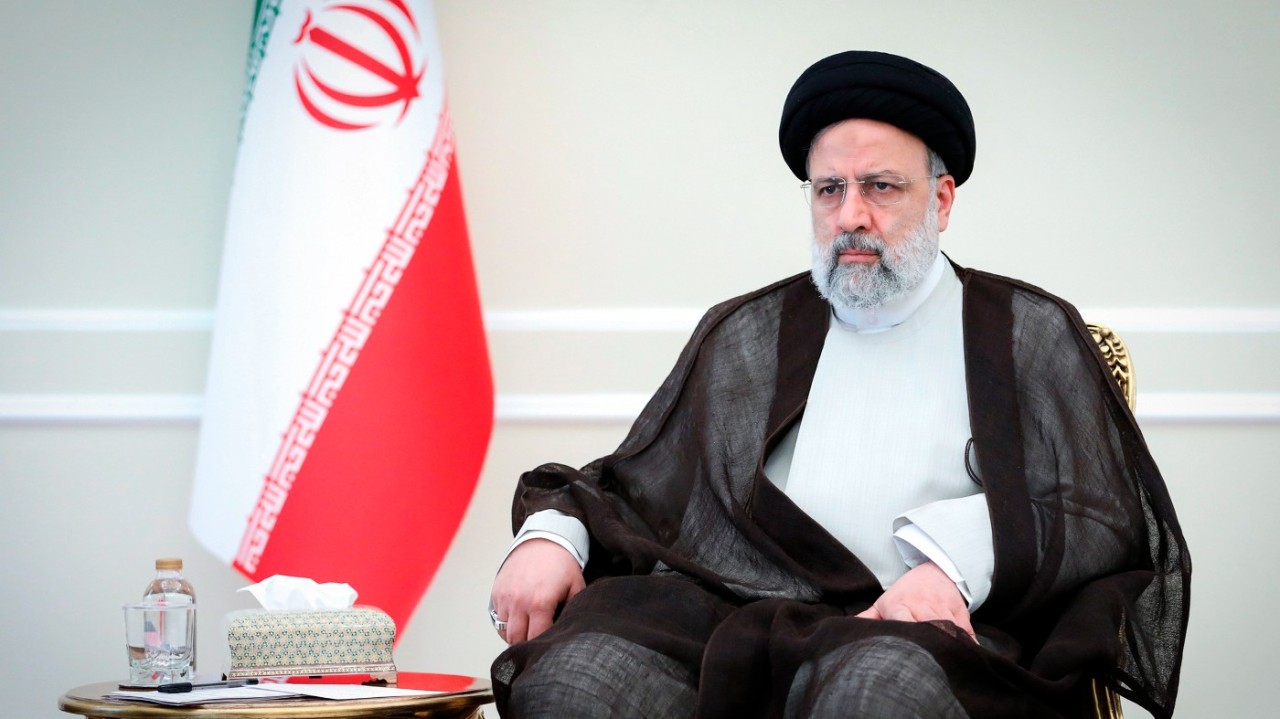 Russia is trying to obtain “hundreds of ballistic missiles” from Iran as the military ties between the two countries deepen and the war in Ukraine continues, according to British intelligence.

The United Kingdom’s Defense Ministry tweeted on Saturday that Iran has become one of Russia’s top military backers since the full-scale invasion of Ukraine began in February and Iran’s support of the Russian military is likely to grow in the coming months.

“In return Russia is highly likely offering Iran an unprecedented level of military and technical support that is transforming their defence relationship,” the ministry said.

It said Russia has likely used up a large proportion of its stock of SS-26 Iskander short-range ballistic missiles, which can carry a 500-kilogram warhead up to 500 kilometers. The ministry believes that if Russia successfully obtains a large number of Iranian ballistic missiles, they will be used to expand its strikes against Ukraine’s national infrastructure.

The report comes after the White House warned on Friday that Russia and Iran are preparing for joint weapons production. National Security Council spokesperson John Kirby told reporters that the United States does not know how Iran is weighing whether to participate, but Russia aspires to work on a joint production line with Iran.

British Foreign Secretary James Cleverly said in a statement on Friday that the UK will continue to expose this “desperate alliance” and hold both countries accountable.

Russia has used explosive drones from Iran throughout the war to hit military and civilian targets in Ukraine. Iran is officially neutral but has faced international criticism over Russia’s use of Iranian-made drones to attack Ukraine.

Iran’s foreign minister acknowledged last month for the first time that Iran had given drones to Russia, but he said the transfers happened before the war started and Iranian officials did not know of how they were to be used.

Iran and Russia reportedly finalized an agreement later that month to build hundreds of weaponized drones in Russian territory, with production set to begin within months.