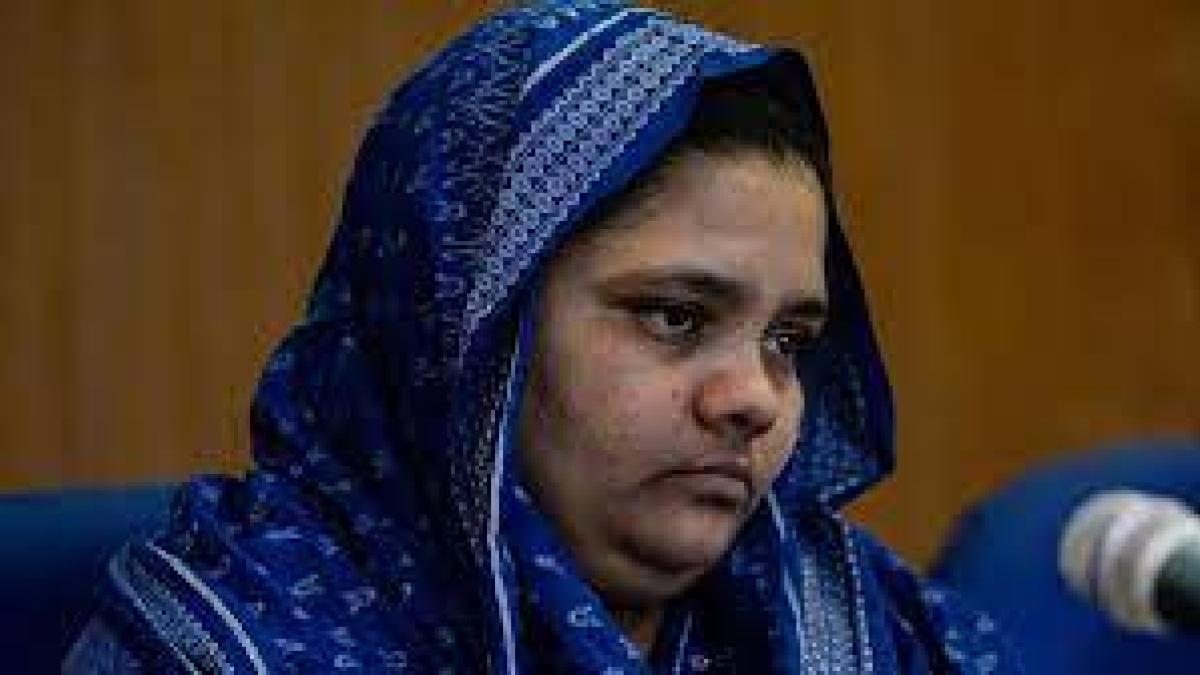 
The Supreme Court will hear the writ petition filed by Bilkis Bano against the early release of rape-murder convicts on December 13.

By Srishti Ojha: The Supreme Court will hear a writ petition filed by Bilkis Bano challenging the early release granted to 11 men convicted for the offence of rape and murder on December 13.

A division bench of Justice Ajay Rastogi and Justice Bela Trivedi will hear the matter.

Advocate Shobha Gupta, appearing on behalf of Bilkis, had mentioned the petition before a bench headed by the Chief Justice of India, DY Chandrachud, on November 30.

Bilkis said that even being the victim of the crime, she had no clue about any such process of remission or premature release initiated.

The petition has called Gujarat’s remission order a mechanical order of remission by completely ignoring the law requirement as consistently laid down.

The petition states that Bilkis, along with the entire nation and the whole world, came to know about the shocking news of the premature release of all the convicts, who were garlanded and felicitated in full public glare.

In another petition filed challenging the release, which the SC is already hearing, the Gujarat government filed an affidavit informing the SC that these 11 convicts were released after they completed a 14 year sentence on good behaviour and the central government’s approval.

The 11 convicts sentenced to life imprisonment in the case were released in August. The convicts were set free under Gujarat’s remission policy after their application for remission of the sentence was allowed.

These persons were convicted in 2008 and sentenced to life imprisonment for offences of rape and murder of her family members.

Even though the crime was committed in the State of Gujarat, the Supreme Court in 2004 directed the transfer of the trial from Ahmedabad to a competent court in Mumbai.

One of the convicts in the case had moved to the Supreme Court of India seeking directions to the State of Gujarat to consider his application for pre­mature release under the policy dated July 9, 1992, which existed at the time of his conviction.

A bench headed by Justice Ajay Rastogi in May 2022 held that once the crime was committed in Gujarat after the trial was concluded and the judgement of conviction came to be passed, all further proceedings, including remission or pre­mature release, have to be considered in terms of the policy which is applicable in the State of Gujarat.

The apex court had therefore directed the Gujarat government to consider the application of one of the convicts for pre­mature release in terms of its policy dated July 9, 1992, which is applicable on the date of conviction and to be decided within two months.