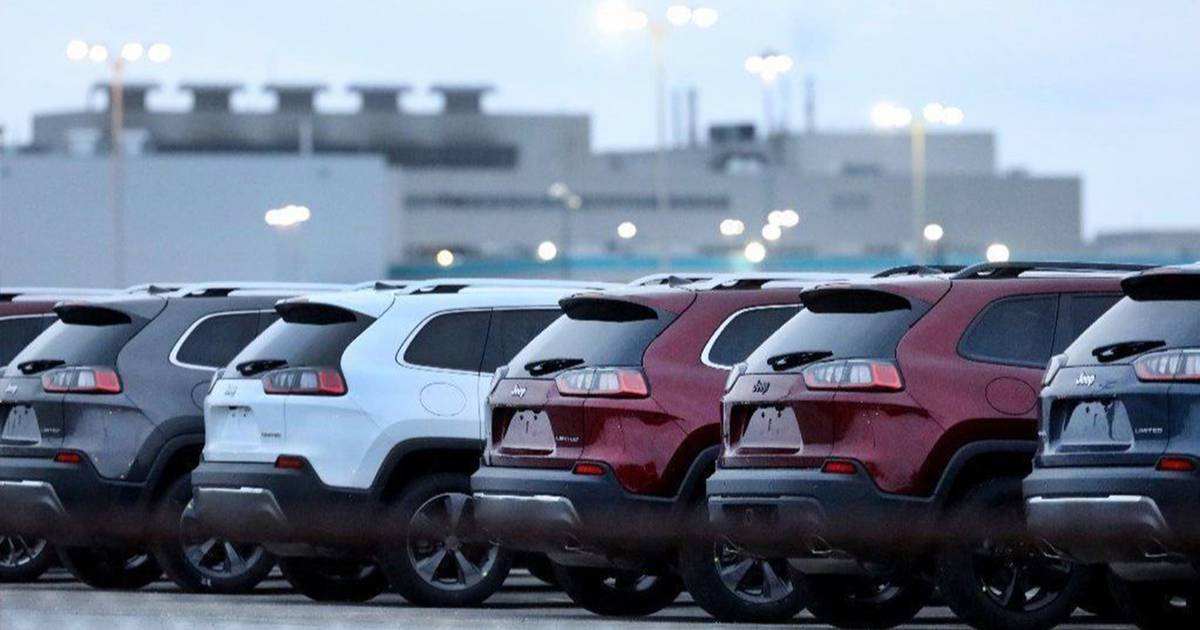 Stellantis is idling the Belvidere Assembly Plant, the exclusive production home of the Jeep Cherokee, and laying off its remaining 1,350 workers.

The indefinite plant closure is set for Feb. 28, the automaker announced Friday.

“Our industry has been adversely affected by a multitude of factors like the ongoing COVID-19 pandemic and the global microchip shortage, but the most impactful challenge is the increasing cost related to the electrification of the automotive market,” Stellantis spokeswoman Jodi Tinson said in a statement.

The sprawling auto plant near Rockford has been hard-hit by supply chain issues and declining sales for the Jeep Cherokee SUV, its only product. It announced a previous round of layoffs in March.

Tinson said Stellantis is “working to identify other opportunities to repurpose the Belvidere facility,” but offered no additional details. Some analysts believe the plant may be retooled to build electric vehicles.

The Belvidere plant became the exclusive home for the Jeep Cherokee in 2017. The region’s largest employer at its zenith, the plant had 5,464 workers on three shifts at the start of 2019, after building 270,000 of the SUVs during the previous year. But the plant has dramatically scaled back its workforce since then, slashing jobs and eliminating two shifts as demand for the Cherokee waned.

Cherokee sales have plummeted this year, falling nearly 61% to 30,852 vehicles through the third quarter, according to Kelley Blue Book.

Most of the 1,350 workers at the Belvidere plant are hourly employees who could be eligible for a combination of state unemployment and supplemental unemployment benefits, which are paid by FCA US, Tinson said.

Stellantis was created by the merger of Fiat Chrysler Automobiles (FCA) and Peugeot of France in January 2021.

The Belvidere plant opened under the Chrysler banner in 1965, with a white Plymouth Fury II sedan the first vehicle to roll off the line. Over the years, the plant was retooled several times, and made everything from the Dodge Neon to the Chrysler New Yorker.

While the plant has been idled by Stellantis, it could find new life at the center of the automaker’s plan to convert 50% of its U.S. production to electric vehicles by 2030.

“We are considering all options,” Tinson told the Tribune.