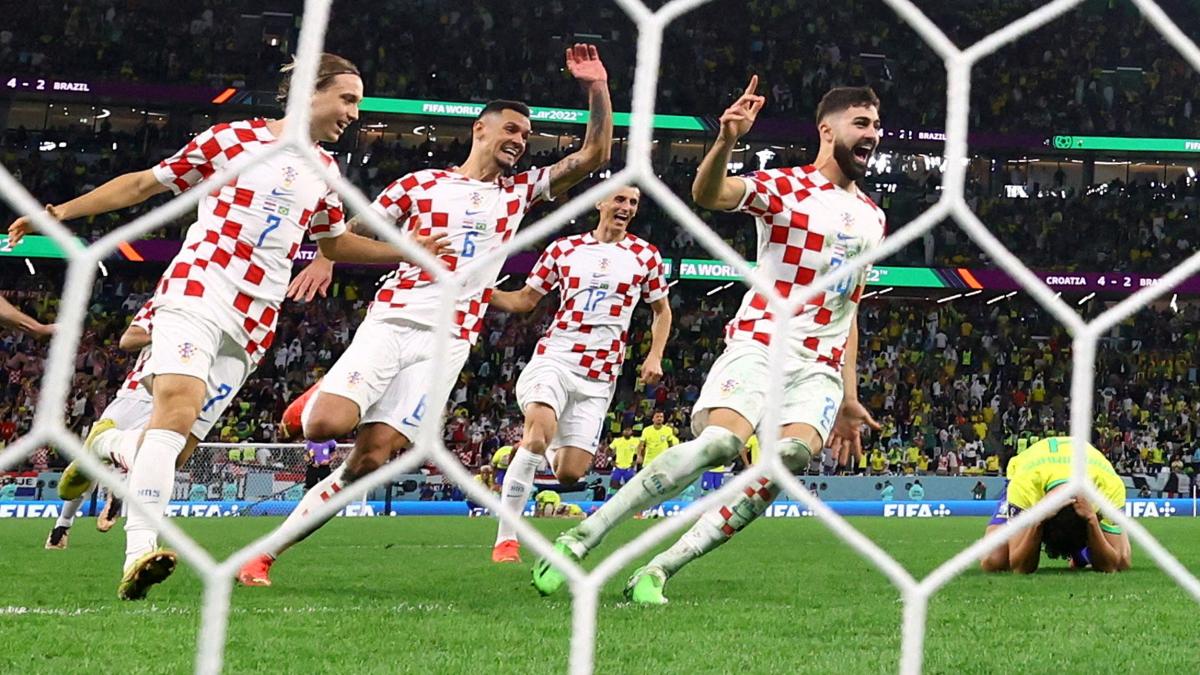 
FIFA World Cup 2022: Croatia have arrived at the semi-final of the competition after winning 2 rounds of penalty shoot-out in the knockout stages. The Croatian coach although has said that fatigue will not be an issue for them.

By India Today Web Desk: Croatia defeated 5-time champions Brazil in the FIFA World Cup 2022 quarter-finals on Friday , 9 December. Croatia held their nerves in a tough fixture against the favourites of the tournament and won in the penalty shoot-out against a star studded Brazilian side.

Croatia will be up against Lionel Messi’s Argentina in the semi-finals of the tournament, and there are concerns about their energy levels given they have played back to back 120 minute fixtures against Japan and Brazil.

Asked about the same Croatia coach Zlatko Dalic said that they are not going to complain about fatigue and they are ‘happy tired’.

“Fatigue will not be an issue at all, and we will not mention it at all,” Dalic said. “They (Argentina) are also very motivated, they are awaiting the title and they are happy because Brazil fell out and they celebrate it,” the coach said in the press conference ahead of the semi-final fixture.

“When you kick out of the World Cup a team like Brazil which surely were the biggest favourites, then you must be both happy and proud,” Dalic told reporters after receiving applause from Croatian media representatives when he entered the news conference room.

“I am tired but happily tired and… one should enjoy this moment, but not too much as today we already have to start to prepare for Argentina.”

Asked about what awaits them, the manager said that they know the threat that Lionel Messi’s Argentina possess.

“I think that a very, very tough job is awaiting us now,” Dalic said. “They will have huge support now in the semi-finals as (Lionel) Messi is still their main player and someone they can rely on, he plays splendidly.

“I really cannot yet review Argentina just yet. All will depend on us. If we do not play right, if we are not serious and motivated, it will be in vain even if they perform poorly. I think at this time they are excellent as they reached semi-finals,” the manager concluded on the matter.