Tripti Dimri says she felt motivated after Kangana Ranaut praised her work in Qala: ‘She is one of the best actresses’ 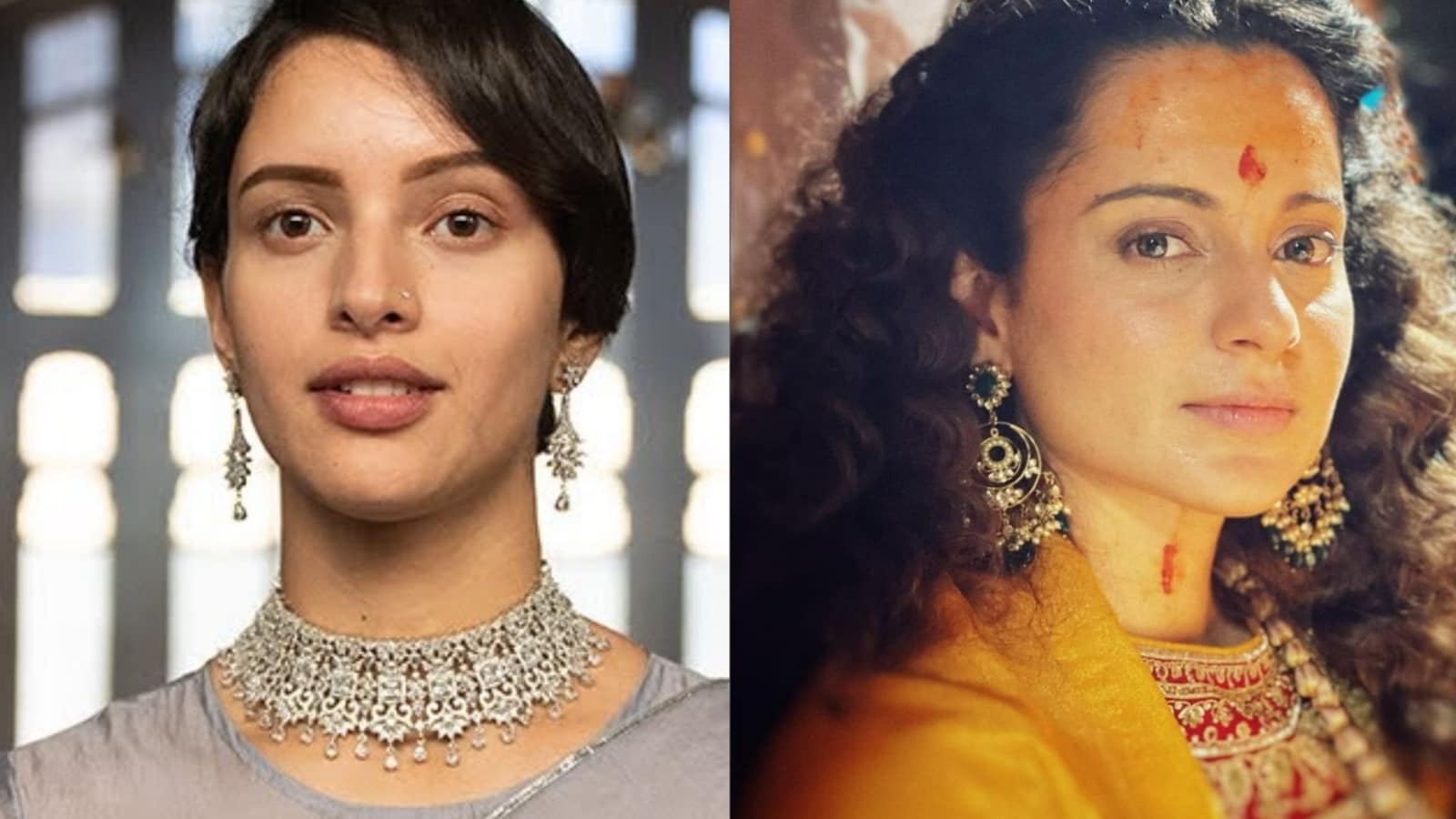 Joining them, actor Kangana Ranaut had written on her Instagram Stories, “#Qala is a great film, it’s not your usual three-act structure neither is it a literal story of the physical world, it’s a metaphorical representation of creative consciousness…watch it with an open mind sit back to let it flow, magic will unfold.” “All departments are great!!! special mention for all performances…[email protected] as a debutant is terrific…@tripti_dimri as a fellow Himachali pahadi girl makes me so proud. I just can’t take my eyes off her,” she praised Tripti and her performance in the film.

When asked about Kangana’s review, Tripti Dimri recently told Mirchi Plus, “I was very happy when I read that comment. In fact, a lot of my friends messaged me saying ‘Wow, you have got a compliment from Kangana.’”

“I have grown up watching her (Kangana Ranaut) films. I think she is one of the best actresses we have today. I really loved her in Tanu Weds Manu, that was like out of this world. Even in Queen, she was brilliant. She is brilliant in all the films that she does. Jab koi khud acha actor aapke kaam ki tareef karta hain toh aapko acha hi lagta hain (You feel happy when your work is appreciated by fellow actors). You do feel motivated. I was very very happy,” Tripti also added.

Set in the 1930-1940s in Calcutta, Qala traces the story of Indian playback singer Qala Manjushree, played by Tripti. The film is backed by Anushka Sharma’s brother Karnesh Ssharma under his banner Clean Slate Filmz. Anushka had a special cameo appearance in the film, which was released on Netflix on December 1.