An $858 billion defense budget will still produce a ‘hollow force’ 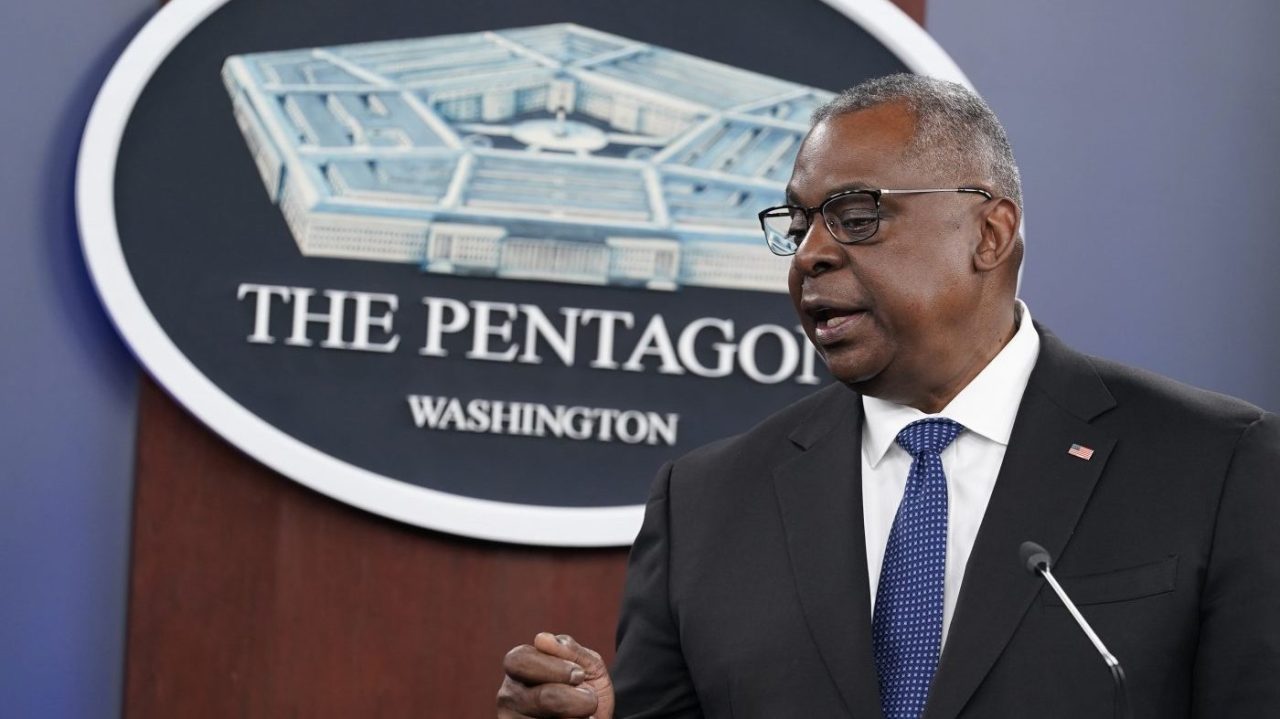 Congress is considering an $858 billion defense authorization bill for fiscal year 2023. Yet, even at that level of spending, the U.S. military risks becoming a 21st century version of the “hollow force” that arose after the Vietnam War was lost. That force was unfit and unready to fight. Three critical reasons explain why the U.S. military is in trouble.

First, the aims of the National Defense Strategy (NDS) are unachievable and thus cannot be executed. Second, uncontrolled, annual real cost growth of every item, from precision weapons to people to pencils, exacerbated by high levels of inflation, make the current and projected force unaffordable. Third, the current force of 1.4 million is not sustainable given the declining number of civilians who meet the standards for service and those who wish to serve in uniform.

The NDS goals and aspirations are commendable. The four main priorities are to defend the homeland; deter strategic attacks against the U.S. and allies; deter aggression and be prepared to prevail when necessary; and ensure a military advantage by building a resilient joint force and defense ecosystem. But none of the aims of the NDS are defined in specific terms as to how each is to be achieved.

China, the “pacing threat,” and Russia, the “acute threat,” are to be deterred. But how is each to be deterred? And deterred from what? In the event of war, the U.S. must prevail, meaning “win.” But what does winning mean? And in a thermonuclear age, is winning possible? Further, what are the strategy and the forces necessary to meet that strategy?

The NDS does not address any of these questions or provide any answers.

Could the NDS be carried out by a smaller force structure than the current 1.4 million active-duty personnel? Or is a substantially larger military needed? The NDS  is silent on force levels and force structure options. And the NDS is fixated on China and the priority of the Indo-Pacific region while ignoring the possibility that Russia may be the more serious immediate and long-term threat.

How is it possible that $858 billion is not enough for defense?  In the defense world, inflation is running at about 8-10 percent. Uncontrolled internal real annual cost growth in the Pentagon is between 5-7 percent absent inflation. Unless annual defense increases of about 13-17 percent are approved just to stay level, the force will shrink in size and capability.

That translates to $120-150 billion just for the fiscal 2024 defense budget. Will Congress pass a trillion-dollar defense budget given rising deficits and debts? Probably not.

Uncontrolled cost growth is caused by the extraordinary technological advances that are increasingly expensive in order to deliver far greater military capability and for the exploding expense of an all-volunteer force. Salaries, bonuses and medical care are likewise increasing at double-digit rates. And weapons systems are far from cheap.

With a total of about 2.8 million uniform, civilian and reserve personnel in the Department of Defense (DOD), the average annual cost per person is about $300,000. That is substantially higher than in any other large entity or business. Can it be sustained?

Recruiting and retaining both military and civilian personnel in the DOD are in crisis. Given the standards for military service, less than one-third of the potential cohort of people aged 17-30 is available for military service. Only one in eleven aged 17-25 expresses a willingness to serve in uniform. As a result, the Army is 30,000 short in this year’s recruiting goals.

The Air Force and the Navy are in similar trouble. And social issues, from abortion restrictions to wrongful allegations of a “woke” military as well as reports of suicides and sexual assaults, have hurt recruiting.

It’s long past time for a new approach to counterterrorism

What to do? The Biden administration has released its National Security and Defense Strategies; Nuclear Posture Review; and Missile Defense Study. Making a radical shift absent a crisis will not happen.

Instead, a serious effort must be undertaken now to show that even with a $858 billion defense budget, a hollow force may still be inevitable. But will that happen?

Harlan Ullman is senior adviser at the Atlantic Council and the prime author of “shock and awe.” His latest  book is “The Fifth Horseman and the New MAD: How Massive Attacks of Disruption Became the Looming Existential Danger to a Divided Nation and the World at Large.” Follow him on Twitter @harlankullman.