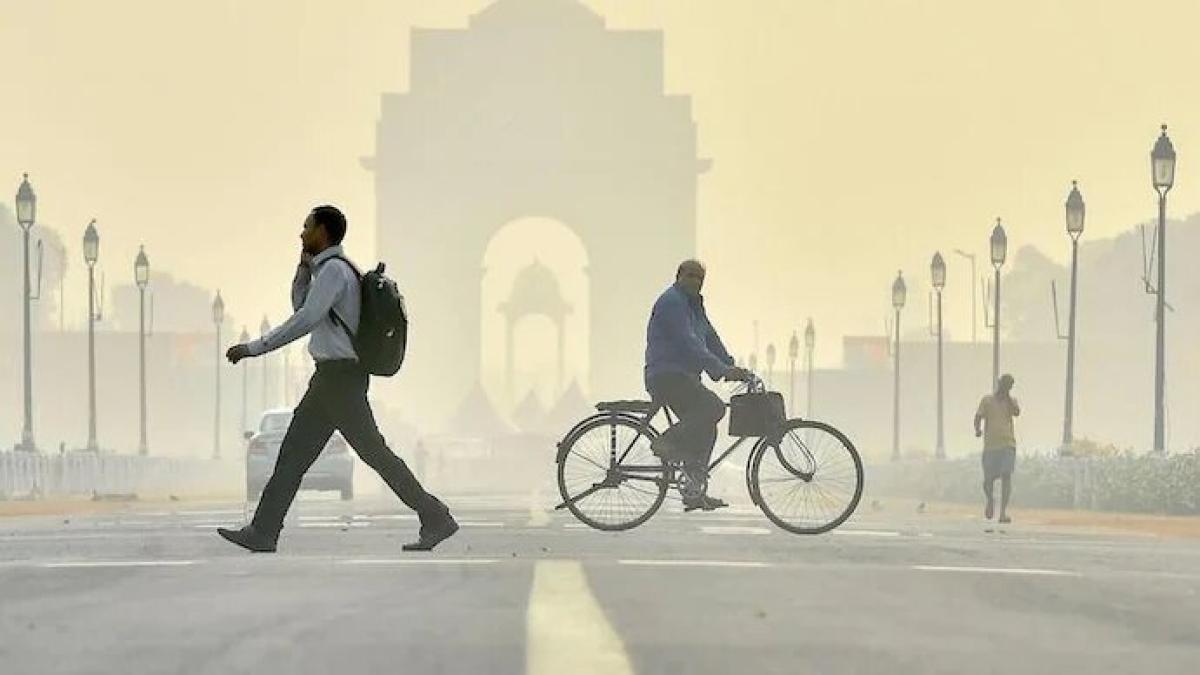 
The air quality in Delhi remained in the ‘very poor category’ with AQI recorded at 313 on Sunday.

By India Today Web Desk: Delhi was under a layer of haze this morning with air quality in the ‘very poor’ category. The national capital recorded an overall AQI of 313.

According to SAFAR, a forecasting agency under the Ministry of Earth Sciences, AQI is presently at 306 in Dhirpur, 313 at IGI Airport (T3), 344 at Delhi University, 381 at Noida and 353 at Gurugram.

Recently, the Centre’s air quality panel ordered the lifting of curbs under stage 3 of the anti-pollution action plan in Delhi-NCR, including a ban on non-essential construction work as the air quality showed slight improvement.

The Sub-Committee for invoking actions under the Graded Response Action Plan (GRAP) held a review meeting in view of a significant improvement in the air quality in Delhi-NCR.