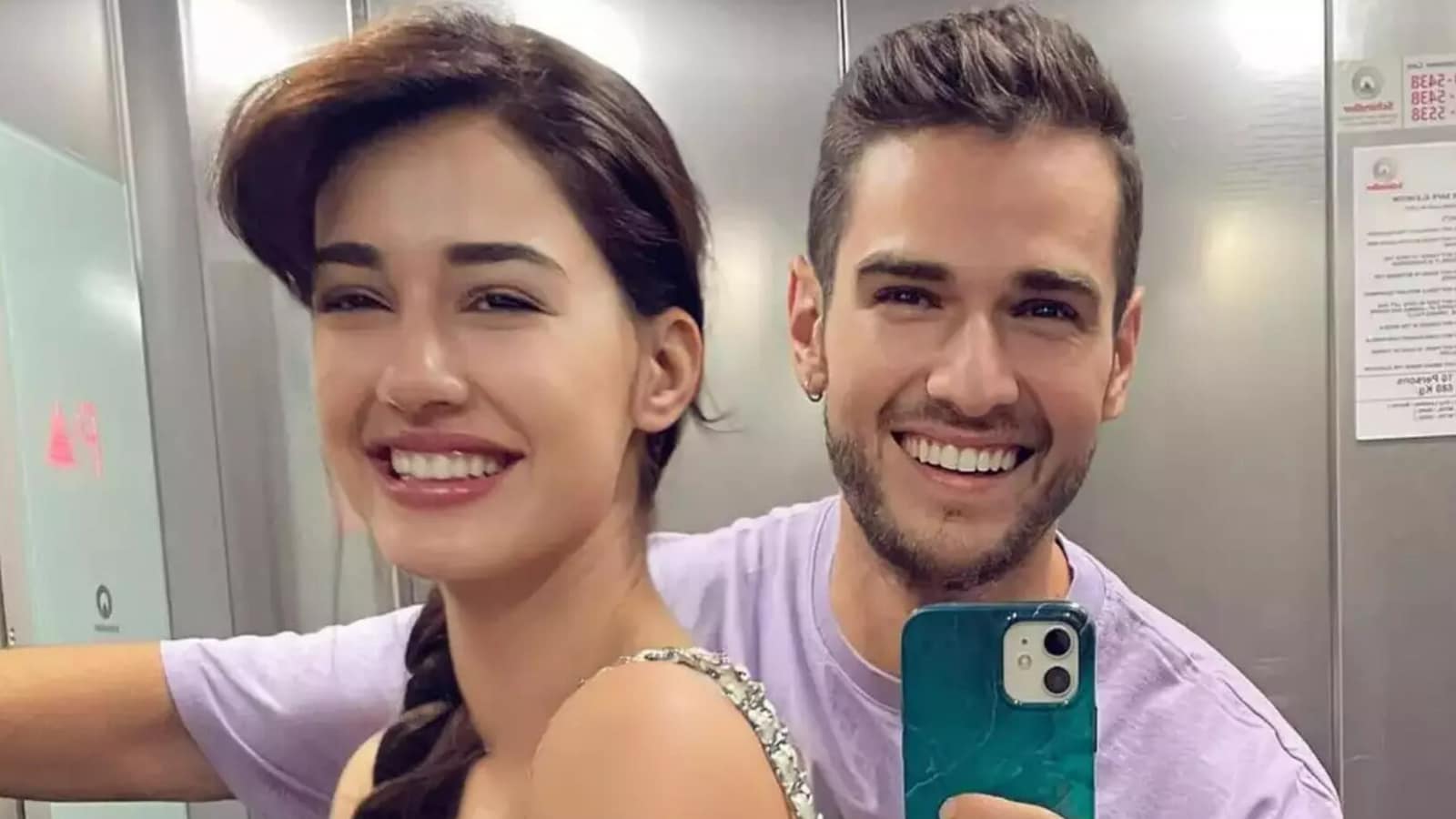 Actor Disha Patani is in news for quite some time due to her rumoured break-up with Tiger Shroff. While she has kept her lip sealed about it, she added fuel to the fire with her recent spotting with alleged boyfriend Aleksandar Alex Ilic. In a new interview, Aleksandar opened up about their relationship speculations and said only they know the truth. Also read: Jackie Shroff reacts to Tiger Shroff-Disha Patani’s breakup rumours

Aleksandar who is from Serbia, revealed he is a close friend of Disha and even shared a flat with her and others in 2015. The two met during his initial days in Mumbai while working under the same agency and connected quickly over fitness.

He told Bombay Times, “Disha has been like family to me. In this competitive field, whenever we felt low, we have been there for each other.” “I see how this guessing game has been going on for a few weeks. The thing is that we know the truth. I don’t understand why people need to guess about what is going on? Why can’t they just let other people live their own lives peacefully? We just laugh off these stories,” he added about dating rumours.

Aleksandar who shares a close relation with Tiger as well, also commented about Tiger and Disha’s rumoured break up. He said, “I am no one to comment about anyone else. Well, I am close to both of them, and yes, we do hang out together.” He also asserted that dating stories have not impacted him and Disha.

Earlier, Tiger talked about his dating life during his appearance on Karan Johar’s chatshow Koffee With Karan season 7. He said that contrary to speculations, he is currently single. Tiger said, “I am single. I think so at least and I am currently looking around.”

Disha and Tiger Shroff starred opposite each other in Baaghi 2 (2018) directed by Ahmed Khan. Later Disha featured in a song from Tiger’s Baaghi 3 (2020).

Disha was last seen in Ek Villain Returns, which flopped at the box office. She will be seen next in Yodha, alongside Sidharth Malhotra and Raashii Khanna. On the other hand, Tiger will be next seen in Ganapath with Kriti Sanon. He also had Bade Miyan Chote Miyan in the pipeline.