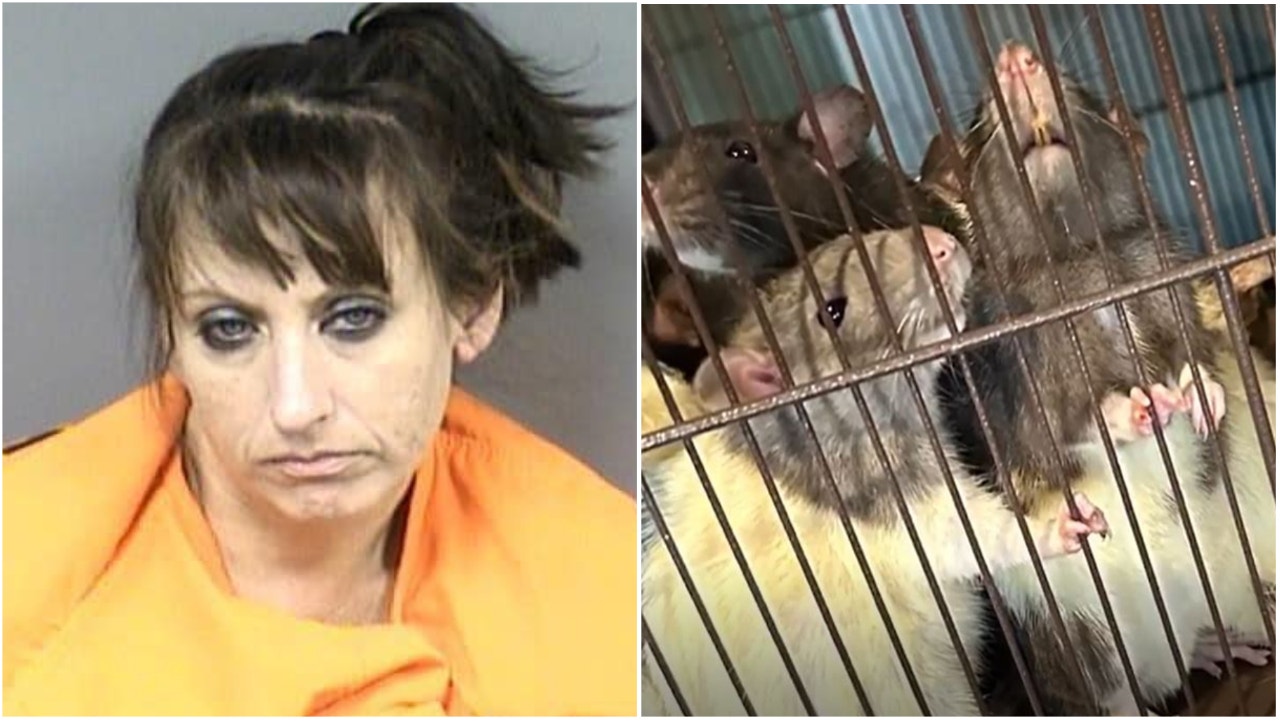 
A Florida woman is under arrest after police say they found a child and multiple animals living in squalid conditions that included fecal matter, bugs and trash.

Police in Citrus County, Florida, say they responded to an animal cruelty call at the home of 38-year-old Shannon Marie Morgan on Wednesday, WTVT-TV reported.

When authorities from the Citrus County Sheriff’s Office arrived on the scene, they were overwhelmed with the smell of ammonia inside the home and found several cages and glass aquariums housing snakes and rodents along with rats and cats that were loose, running around the home.

Authorities say the animals had been deprived of basic necessities, and fecal matter and urine in the house and cages had caused an infestation of roaches and other bugs.

FLORIDA MAN ACCUSED OF TOSSING KITTENS OUT OF SUV ONTO HIGHWAY, SHERIFF SAYS

In addition to the squalor from the animals, authorities say trash, dirty dishes and rotten food were scattered throughout the home, which was also attracting various bugs.

In one bedroom, police officers found a ferret and a dog in cages that were too small for the animals and found a small child inside another bedroom who was surrounded by bug infested trash on the floor and mattress.

Investigators also say they found blood on the floor of one bedroom caused by a cat eating one of the rats.

Authorities said that more than 50 rats were found inside cages with about 300 rats roaming freely.

FLORIDA MAN SETS POLICE CAR ON FIRE, CLAIMS HE DOES ‘STUPID THINGS’ WHEN GETTING ‘DRUNK’: POLICE

Seven cats, one dog, and one ferret were removed from the home and the house was secured in order to facilitate the removal of the remaining animals.

Morgan has been arrested on 12 counts of animal cruelty and one count of child neglect with a total bond of $26,000.

“Abuse of any kind should not be tolerated,” Sheriff Mike Prendergast said about the incident. “The conditions of this residence and the animals in this case were so bad, Sheriff’s Office personnel were cautioned about making entry. Neither children nor animals should ever endure this type of environment. It is crucial that our citizens report any possible signs of child or animal neglect. Our Animal Control Officers, deputies and crime scene specialists once again have done a phenomenal job”