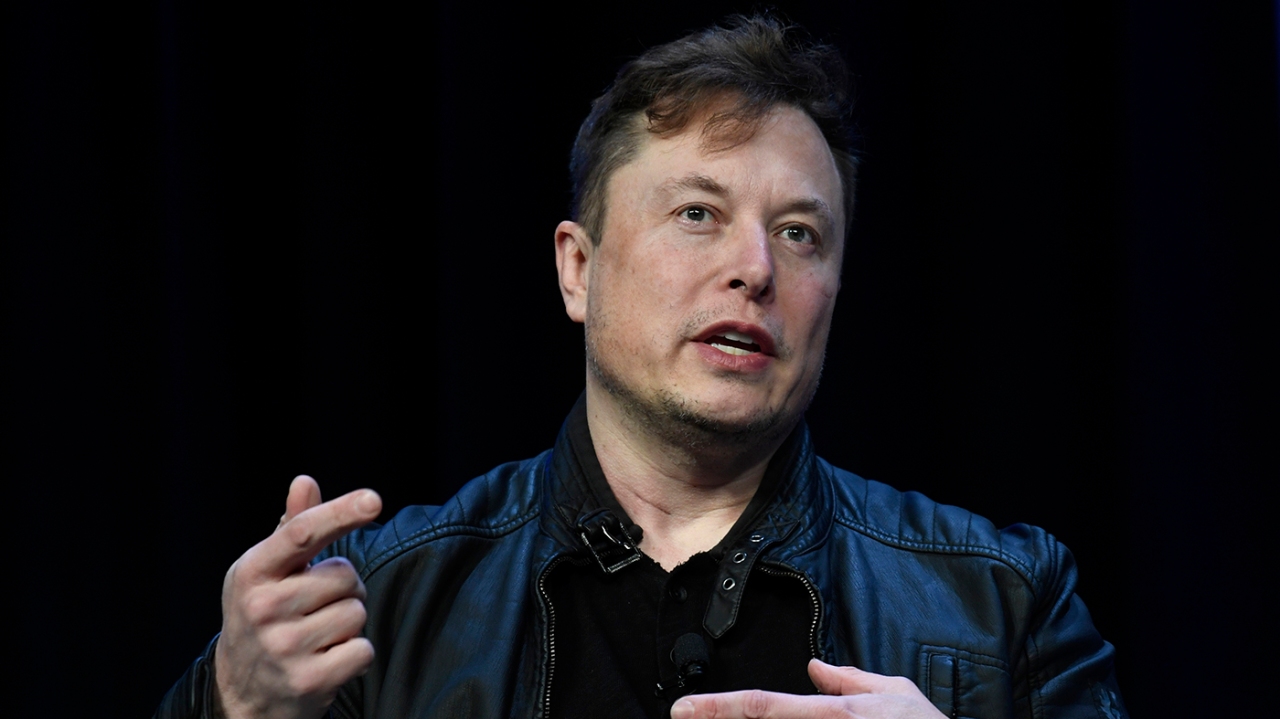 Carolina Strifling and Willow Turkal filed their complaint on Wednesday in the U.S. District Court for the Northern District of San Francisco on behalf of themselves and other female employees who have lost their jobs in the “chaotic weeks” since Musk took over Twitter at the end of October.

Musk moved to lay off half of Twitter’s workforce, equivalent to about 3,700 employees, shortly after his purchase of the company was completed to cut costs.

“The mass termination of employees at Twitter has impacted female employees to a much greater extent than male employees – and to a highly statistically significant degree,” the two women said in their filing.

The plaintiffs argue that the decision-making around which employees would be laid off was made under “extremely hurried circumstances” with little regard given to employees’ job performance, qualifications, experience and abilities.

They said the decisions were reportedly made by a small group of managers working under Musk’s supervision, and some of the managers were brought in from outside companies owned by Musk like Tesla.

Strifling and Turkal also pointed to comments Musk has made that they say show discriminatory feelings toward women. They mentioned comments he has made joking about women’s breasts and saying that “testosterone rocks.”

They argue that Twitter’s actions violate sex discrimination protections of the Civil Rights Act of 1964 and the California Fair Employment and Housing Act.