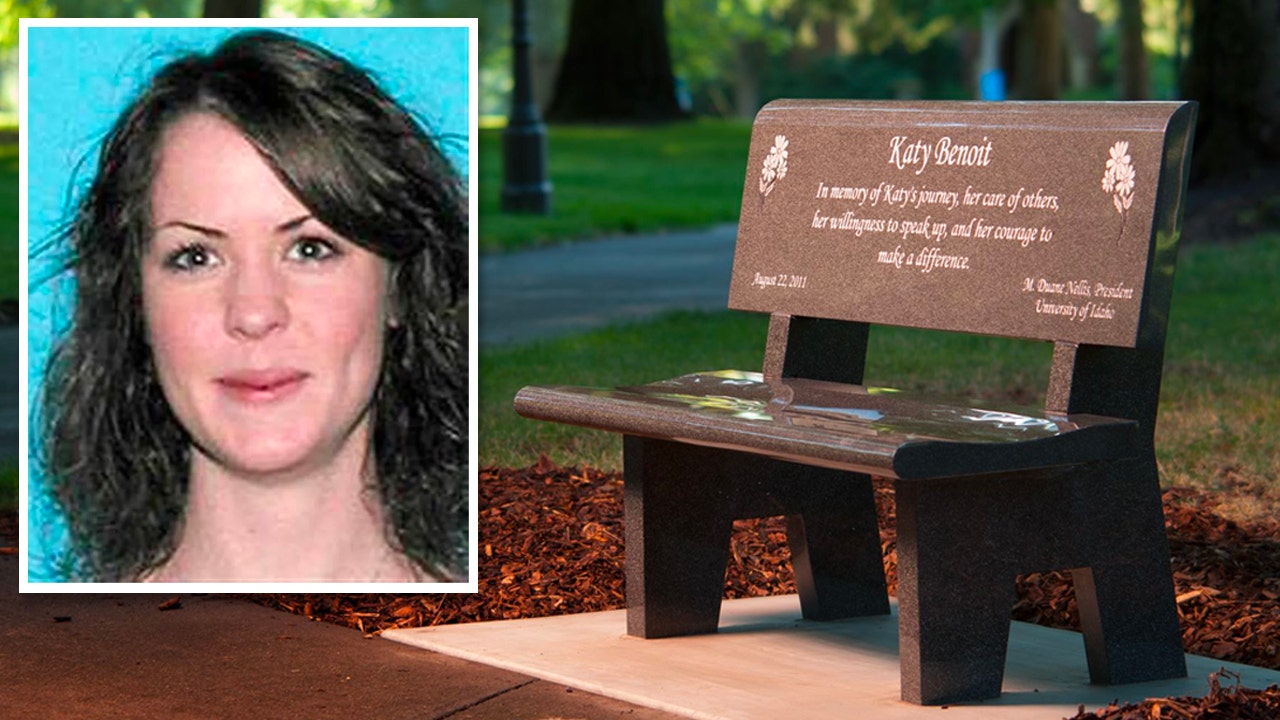 
MOSCOW, Idaho – The brutal slayings of four University of Idaho students early on a November Saturday marked the first homicides in Moscow in years, according to authorities, but while such crimes are rare, details about the few can be shocking.

Sunday marks four weeks since the slayings of Kaylee Goncalves, 21; Madison Mogen, 21; Xana Kernodle, 20; and Ethan Chapin, 20, in a rental house across the street from the university’s Greek Row. The three women lived there, and Chapin, who lived in a frat house 200 yards away, was visiting his girlfriend, Kernodle. Police have not publicly named a suspect or any persons of interest.

While the city’s last murders came in 2015, in August 2011, a university professor turned a gun on a graduate student with whom he’d been romantically involved, then killed himself in a murder-suicide, school workers told Fox News Digital Friday.

Katy Benoit, a 22-year-old musician and psychology student from Boise, was gunned down in her off-campus apartment months after her romantic relationship with University of Idaho professor Ernesto Bustamante ended.

The Associated Press reported in 2011 that the police affidavit contained a statement from Bustamante’s friend, Rowdy Hope, who alleged “that Bustamante had multiple handguns and multiple personality disorders…[including] one Bustamante calls a ‘psychopathic killer’ and another Bustamante calls ‘the beast.'”

Police reportedly found Bustamante in a hotel room the day after Benoit’s slaying, dead of a self-inflicted gunshot wound to the head.

“We are shocked and saddened by the death of Kathryn ‘Katy’ Benoit, who was killed outside of her off-campus residence in Moscow last night,” the university wrote on Facebook on Aug. 23, 2011. “There is no way to express how devastating the loss of any life can be, but especially someone so young with such potential.”

UNIVERSITY OF IDAHO MURDERS TIMELINE: WHAT WE KNOW

“Her last weeks as a physical being on Earth were filled with excitement and anticipation for her new role as a Teacher’s Assistant, where she would be teaching undergraduate classes in Social Psychology and Developmental Psychology,” her family wrote in an online obituary. “Katy was a recipient of the Bronze, Silver and, just this past year, Gold Congressional Awards, which are given by Congress to outstanding young Americans with high achievement in volunteer public service, physical fitness and personal development.”

Benoit’s death prompted the school to begin an annual event called the Campus Safety Week and Katy Benoit Safety Forum. The university also installed a memorial in her honor on campus.

Moscow is generally regarded as a safe community, where there have been few slayings over the years.

Ethan Chapin, 20, Xana Kernodle, 20, Madison Mogen, 21, and Kaylee Goncalves, 21, along with the women’s two other roommates in Kaylee Goncalves’ final Instagram post, shared the day before the slayings.
(@kayleegoncalves/Instagram)

Lee fatally shot his adoptive mother, his landlord and a local restaurateur, the Associated Press reported at the time, and he injured another man who survived.

Lee is currently serving a life sentence for the crimes at the Idaho State Correctional Institution.

In 2007, another man, James Leonard, shot and killed Tyler Lee in a driveway in Genesee. He initially claimed self-defense but pleaded guilty to manslaughter and was later freed – only to be arrested last week in Moscow on domestic violence charges just over a mile from the off-campus house where someone killed four students in the early hours of Nov. 13.

Police said his arrest had no connection to the murder investigation.

Moscow, Idaho detectives are interested in speaking with the occupant(s) of a white 2011-2013 Hyundai Elantra, with an unknown license plate in relation to the investigation of a quadruple homicide on November 13, 2022. This image is not the car in question, it is just for reference.
(Moscow PD)

Police are also looking to speak with the occupant or occupants of a 2011 to 2013 white Hyundai Elantra that was near the crime scene around the time of the slayings.

Michael Ruiz is a reporter for Fox News Digital. Story tips can be sent to [email protected] and on Twitter: @mikerreports