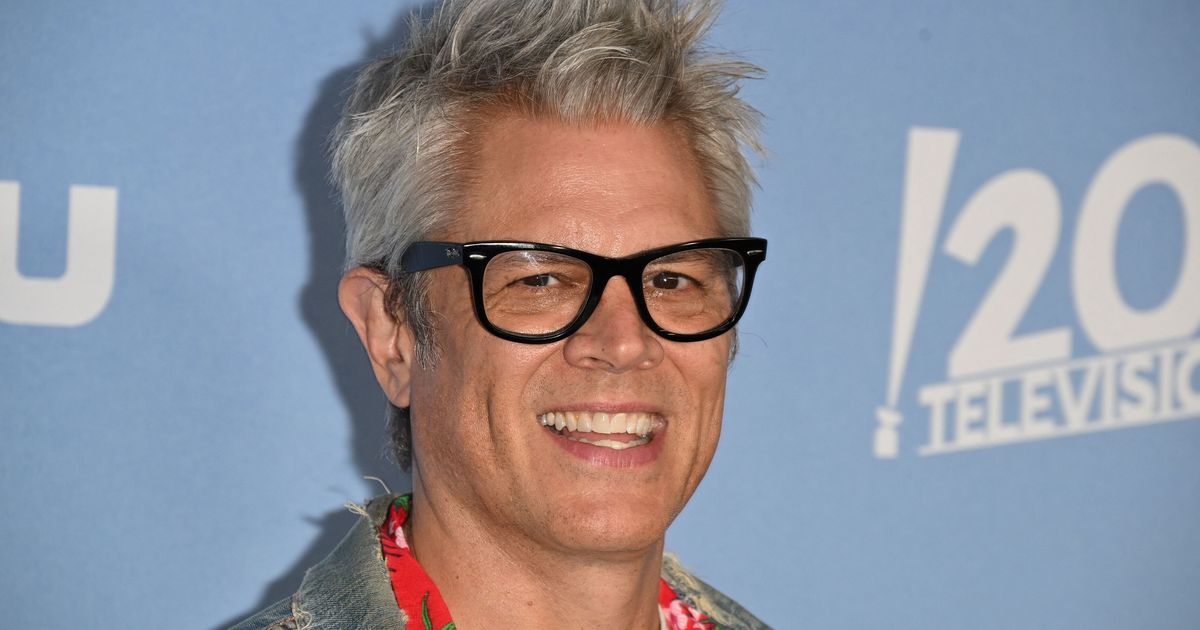 
Johnny Knoxville has made a career out of pranking his “Jackass” co-stars and unsuspecting civilians. However, the 51-year-old has now been sued alongside production company Dickhouse Entertainment for an allegedly “terrifying ordeal.”

In a lawsuit obtained by TMZ, handyman Khalil Khan claimed he was hired via Taskrabbit to repair an electric dimmer switch at the actor’s home in Long Beach, California. He was told the last guy did a lousy job, so he “better do it right or he would get beaten up,” per Yahoo.

Khan claimed the owner told him, “I know jiu-jitsu,” which allegedly made him fear for his safety. Eager to complete the job and leave, Khan began working only for the lights to go out — when a 10-year-old girl appeared and accused him of killing her pony.

The owner returned to blame Khan for cutting off the electricity and claimed this led to the death of the little girl’s pony, which appeared to be on life support in an adjacent room. The defendant, who claimed he was in shock, then noticed somebody towing away his car.

When he tried to call the police, Khan alleged one of the “tow trucker men” rushed over with a bag of white powder — and accused him of having cocaine in his car.

“At this point, Plaintiff (Khan) was in a panic,” the lawsuit said.

“In the span of just minutes, he had been threatened with being beaten up, told he botched the repair job, accused of murdering a pony, had his car taken without permission, and now was being told he would be arrested for possession of illicit narcotics,” it continued.

A representative for Knoxville did not immediately respond to HuffPost’s request for comment.

While audiences would’ve expected his entrance at this point, Knoxville’s sudden appearance to inform Khan this had been an elaborate prank did not go well. Offered a “few hundred dollars,” Khan was “not amused and remains unamused.”

The lawsuit alleges Khan is “badly shaken and traumatized by this episode” and said he’s been sleepless, anxious, worried and distressed. He sued Knoxville and Dickhouse Entertainment for compensatory, special, and punitive damages and legal costs.

“Khan worried that if the episode becomes public, it will subject him to embarrassment and ridicule and potentially cause harm to his reputation and business as well,” the lawsuit argued.