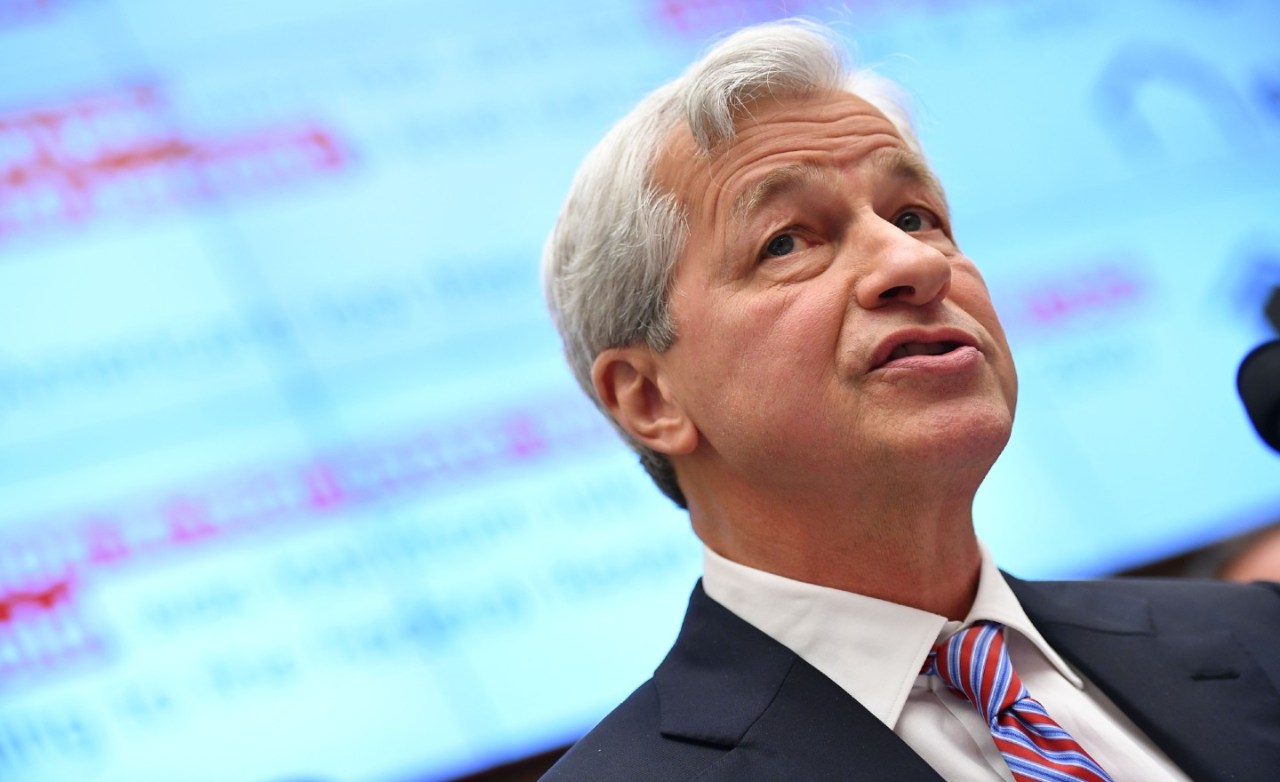 JPMorgan Chase CEO Jamie Dimon on Sunday celebrated the results of this year’s midterm elections, saying neither party elected “wing nuts” who were on the ballot.

“I thought the election was good,” Dimon told moderator Margaret Brennan during an appearance on CBS’s “Face the Nation.”

“Because on both parties, the wing nuts didn’t get elected. And there, so the rational thing, when I was just in Congress, I was gratified by their thought they want to make progress. And I think they can make progress,” Dimon added, referring to his congressional testimony this fall.

Dimon did not call out any particular candidate, but his comments come after voters elected a divided government for the remainder of President Biden’s term.

Dimon expressed optimism at such a scenario, arguing there are many examples of divided governments getting “a lot of good things done.”

Democrats maintained a Senate majority by defending all of their incumbents and flipping Pennsylvania, while Republicans gained a narrow majority in the House. Those GOP results underperformed expectations for more sizable Republican victory, and many in the party have pointed blame at former President Trump, whose endorsed candidates in multiple key races lost their general election contests.

The longtime banking executive on CBS argued lawmakers must respond to “extraordinary” economic challenges brought on by the war in Ukraine and other geopolitical issues as well as a host of domestic problems, calling for “rational” policy.

When asked about Russia’s invasion of Ukraine, Dimon raised alarm about the conflict’s impact on food prices and energy markets, suggesting the public has a “false sense of security” in thinking the ramifications are “okay.”

“The danger of this war is extraordinary, and it can go on for years,” Dimon told Brennan. “But this oil and gas thing, it looks like the Europeans will get through it this winter. But this oil and gas problem is going to go on for years. So if I was in the government or anywhere else, I’d say, I have to prepare for getting much worse. I hope it doesn’t. But I would definitely be preparing for it to get much worse.”

Photos: Communities around the country react to the release of Tyre Nichols police video