LeBron James talks criticizing media over Jerry Jones photo: ‘I am definitely woke that’s for sure’ 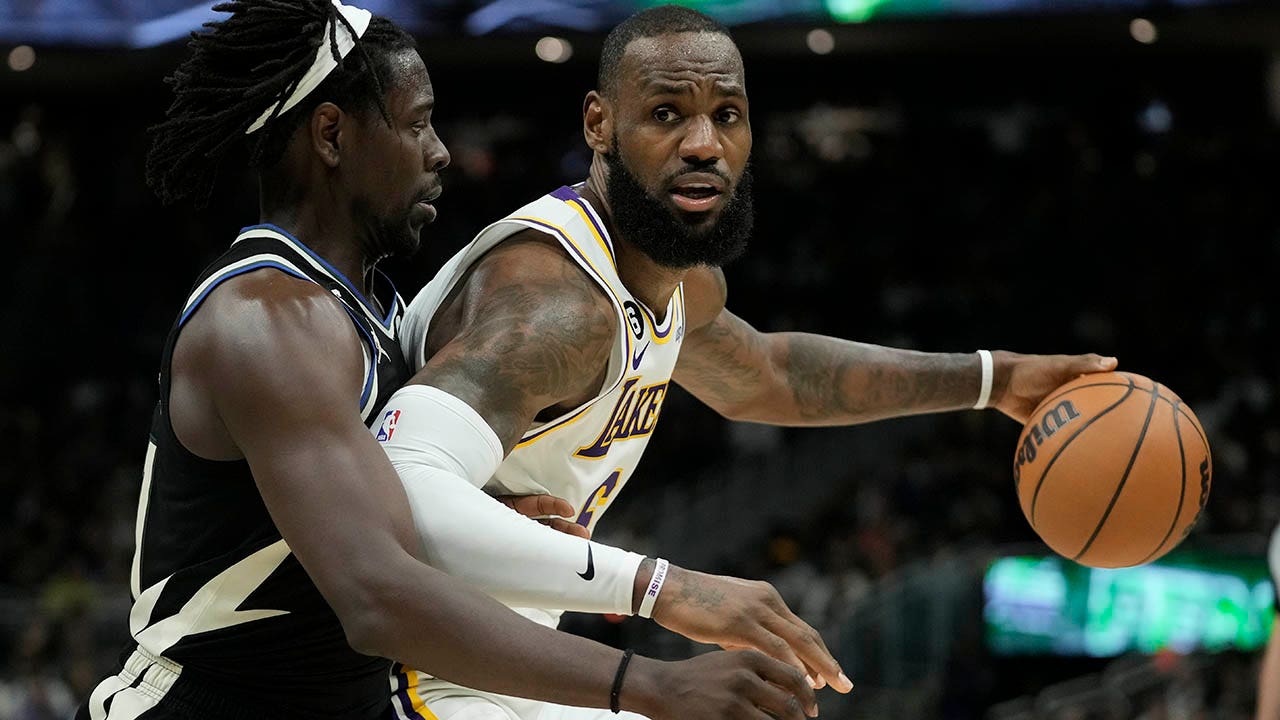 
Los Angeles Lakers superstar LeBron James caused a stir when he quizzed the media about why no one asked him about the photo that showed Dallas Cowboys team owner Jerry Jones as a teenager with students trying to keep an Arkansas school segregated in 1957.

James appeared on Amazon’s “Thursday Night Football” simulcast with “The Shop” and explained what he was trying to say at the press conference following the Lakers’ Nov. 30 win over the Portland Trail Blazers. He said he was trying hold everyone accountable.

“The media is so quick to hold us athletes, especially Black athletes, to hold us accountable,” he explained to the panel. “We can’t make mistakes, they want to bring up everything. I wanted to hold the media accountable, the fact that they didn’t ask any one of us, I didn’t hear a question for any athlete, especially in the basketball world, about the situation.

“I’m just holding them accountable, letting them know ‘I see you.’ I am definitely woke that’s for sure.”

During the press conference, James brought up the questions he was asked about Kyrie Irving tweeting a link to a movie that promoted antisemitic disinformation and got nothing about Jones. He suggested it had something to do with race.

In the days after James’ scolding of the media, Jones was asked about the star basketball player’s comments.