Message from voters: No room for complacency 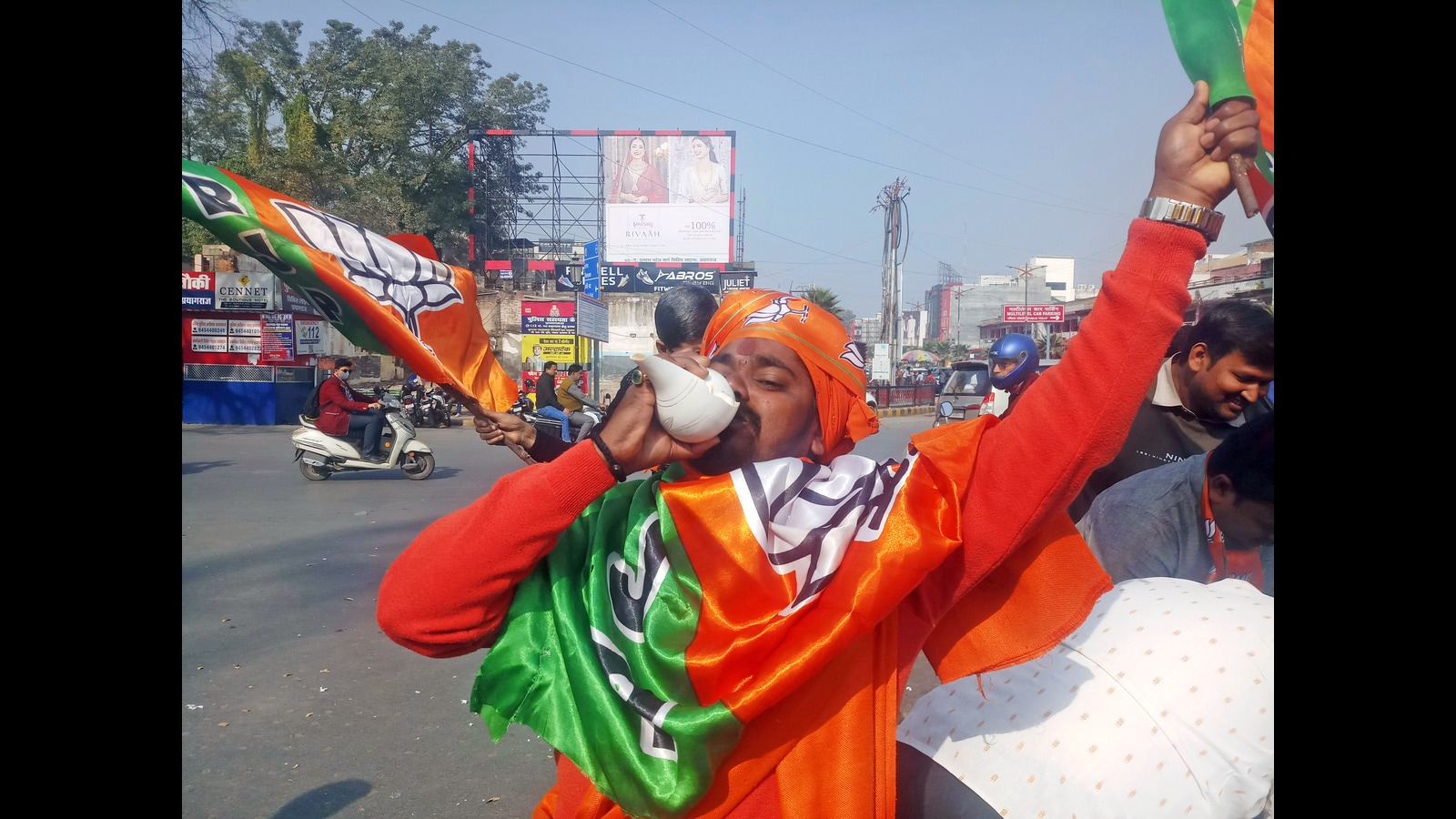 The results of the Municipal Corporation of Delhi (MCD) elections and Gujarat and Himachal Pradesh assembly polls offer a true narrative of Indian democracy. But, if the results give everyone a reason to celebrate, they also remind everyone to be cautious.

The Bharatiya Janata Party (BJP)’s unprecedented triumph in Gujarat demonstrates Prime Minister Narendra Modi’s popularity and his special bond with the public. By capturing 156 seats, the BJP has broken Modi’s record of 127 from 2002 and the all-time high of 149 seats that the Congress won under Madhavsinh Solanki in 1985. How could the BJP retain and grow its popularity for 27 years in a row in this era of evolving technology and increased expectations? It is frequently attempted to diminish PM Modi’s appeal by claiming that he promotes Hindutva. But while one can perform magic under cover of religion, doing so does not win the people’s trust.

It takes more than this to win elections consistently. Under Amit Shah’s supervision, the work of the election machinery begins from this point. Every booth and worker is monitored by his team. This team has the challenging duty of conveying PM Modi’s personality and political programmes to each voter. Without such efforts, the BJP could not have obtained 52.5% of the votes.

Three per cent more votes were cast for the saffron party in this election than in the previous one. Moreover, while losing in Himachal Pradesh, the BJP only received 1% fewer votes than the Congress, which ultimately won. Despite losing, the saffron party increased its vote share in the MCD polls. On the other hand, the Congress received around 14% fewer votes and won only 17 seats in Gujarat. Did the Congress abandon the battles in Gujarat and Delhi as part of a strategy to concentrate solely on Himachal Pradesh? Whatever the case, its overt message was not well received.

As a result, the Aam Aadmi Party (AAP) gained five seats with 13% of the vote, inflicting Congress a crushing defeat. In Gujarat, the party does not have a large mass base. It also lacks an army of workers, unlike the BJP and the Congress. There is also little appeal among Gujaratis for any other leader than Arvind Kejriwal. Still, Kejriwal recognised that people looking for an alternative to the BJP were disillusioned with the Congress. The AAP can serve as a beacon of hope for such people in such a case. Following the Delhi and Punjab assemblies, he has utilised this strategy successfully in the MCD elections. Kejriwal will undoubtedly try to position himself as an alternative to PM Modi in the coming days. This is not good news for Congress.

You’re probably wondering how the Congress won Himachal Pradesh considering the BJP and the AAP are so powerful. The answer is simple. The Congress could not just leave the “Dev Bhoomi” to God. Rajeev Shukla, the in-charge of Himachal Pradesh, constantly refined his strategy in light of the BJP’s internal divisions. To ensure no shortage of resources, the party appointed Chhattisgarh’s firebrand chief minister Bhupesh Baghel as the election in-charge. In addition, Priyanka Gandhi Vadra personally engaged with the local teams to ensure everything went properly. Not only that, issues such as Agniveer scheme, the old pension scheme (OPS), the discontent of apple growers, joblessness, and rising prices all fuelled rage against the BJP.

Now coming to the by-elections. Dimple Yadav of the Samajwadi Party (SP) won the Mainpuri Lok Sabha seat by a margin of 288,461 votes and retained the traditional seat of the party. After much effort by Azam Khan, the SP was defeated in Rampur, while Madan Bhaiya of the Rashtriya Lok Dal was elected from Khatauli. Similarly, the Congress triumphed in by-elections in Rajasthan and Chhattisgarh, while the Biju Janata Dal won in Odisha. However, by beating the Janata Dal (United) candidate in Bihar’s Kudhani, the BJP has questioned the Grand Alliance’s strength.

What are the implications of these results? The results of Delhi, Himachal Pradesh, and these by-elections indicate that the BJP has to be wary. Unemployment, inflation, and a slew of other crises have the potential to derail this unparalleled electoral machine. The message from Delhi and Gujarat to the Congress is clear: Modify your manners and modalities. The defeat of the AAP in Himachal Pradesh shows that the party would need to add strong faces and workers at the state level. These results should serve as a wake-up call to the entire Opposition that if they fight between themselves, the results in 2024 may be disappointing. If the Opposition parties desire, they can use this lesson in the upcoming elections in nine states.

TUCKER CARLSON: If you really want to understand how powerful Big Pharma is, consider this