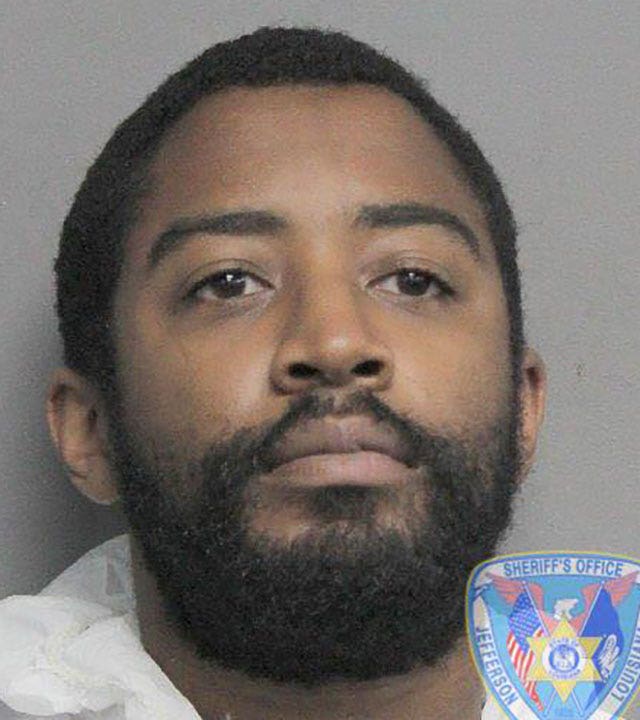 
The Uber passenger accused of murdering a New Orleans police department employee moonlighting as a driver for the ride-sharing platform allegedly posted video of the woman dying in her vehicle to Facebook.

Brandon Jacobs, 29, of Harvey, Louisiana, was booked on a second-degree murder charge for the killing of 54-year-old Yolanda Dillion. Dillion was a fiscal analyst at the New Orleans Police Department, where she worked for the past 10 years, police chief Shaun Ferguson said Friday.

“Our team is taking it pretty hard,” Ferguson, who recently announced he’s retiring from the department in America’s murder capital at the end of the year, said. “The team dearly loved her. She will be dearly missed. She was quiet. She was humble. A quiet giant, I would say, because she meant a lot to this department, and it tore our employees up.”

“This was just something that definitely blindsided everyone,” Ferguson added.

Dillion was stabbed multiple times Thursday afternoon in her car in the parking lot of a hotel in neighboring Jefferson Parish. She died later at a hospital.

An involved member of the St. Paul the Apostle in New Orleans East, Dillion reportedly would pick up Uber rides during her downtime to earn some extra money for Christmas gifts, WWL-TV reported.

A breast cancer survivor herself, Dillion was also her elderly’s mother’s only child and caretaker and was also attending classes to get her PhD in sociology when not working for the police department.

“Yolanda to other people was a very caring person. You never know whether she’s suffering or not, but she was always there asking others how they are doing how they felt,” Pastor of St. Paul’s, Father Charles Ndumbi, told WWL. “She was selfless, and many children really loved her whenever she was there you’d see children coming to her — that was Yolanda.”

Jefferson Parish Sheriff Joe Lopinto said detectives worked with Uber to determine the identity of her passenger, who had been picked up in New Orleans. They found him staying at the hotel.

“He stated that he woke up yesterday morning and decided he was going to kill someone,” Lopinto said during a news conference with Ferguson at the sheriff’s office in Gretna.

“He was in the back seat,” Lopinto said. “Stabbed her from behind. Exited the vehicle and just walked away casually.”

Online records showed Jacobs was being held without bond on a second-degree murder charge. There was no information on whether he had an attorney. The sheriff said Jacobs posted video of the aftermath of the stabbing on social media and authorities worked with Facebook to have it taken down.

The Uber app application is seen on an Apple iPhone mobile phone.
(STR/NurPhoto via Getty Images)

“We asked him specifically, ‘How did you pick her?’ His response was, ‘I didn’t pick her, Uber picked her.’ Meaning that she was the random person that picked him up that day,” Lopinto said.

Broadway actor Wendell Pierce, a New Orleans native, posted outcry over Dillion’s murder, saying the woman was a longtime member of the same church he belonged to in his hometown.

Danielle Wallace is a reporter for Fox News Digital covering politics, crime, police and more. Story tips can be sent to [email protected] and on Twitter: @danimwallace.