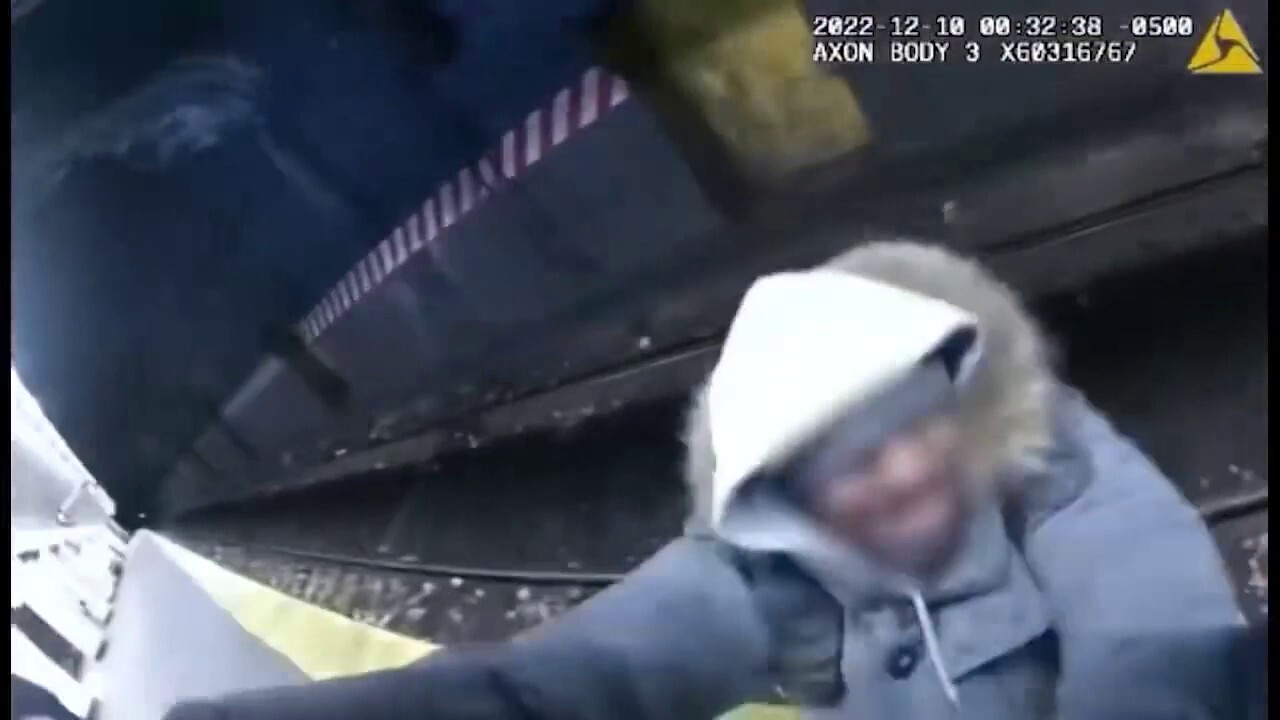 The incident happened just after 12:30 a.m. inside the 18th Street and Church Avenue subway station in Brooklyn, police said.

Officers were on routine patrol when bystanders alerted them to a man who had fallen onto the tracks of the northbound B/Q line.

Police bodycam footage shows the officers sprinting down the platform until they reached the 34-year-old man who was lying on the tracks closer to the 17th Street corridor.

NYPD officers raced to rescue a man who had fallen onto the subway tracks at a Brooklyn station early Saturday.
(NYPD)

Officers jumped to the track area and pulled the man to safety before a train could enter the station, police said.

NYPD Commissioner Keechant Sewell praised the officers for their quick and heroic actions.

“Last night, when a straphanger accidentally fell onto the tracks in a Brooklyn train station – Officers who were close by sprinted to his aid & pulled him to safety,” Sewell tweeted along with video of the rescue. “Proud of these officers for their quick actions — helping a fellow NYer in need.”

The man was taken to a local hospital for treatment and evaluation, police said.
(NYPD)

Police said the man was intoxicated.

He was transported to Maimonides Medical Center for treatment and evaluation. No further details on the man’s condition were immediately released.

For Any Queries Mail Us On. [email protected]expert.com