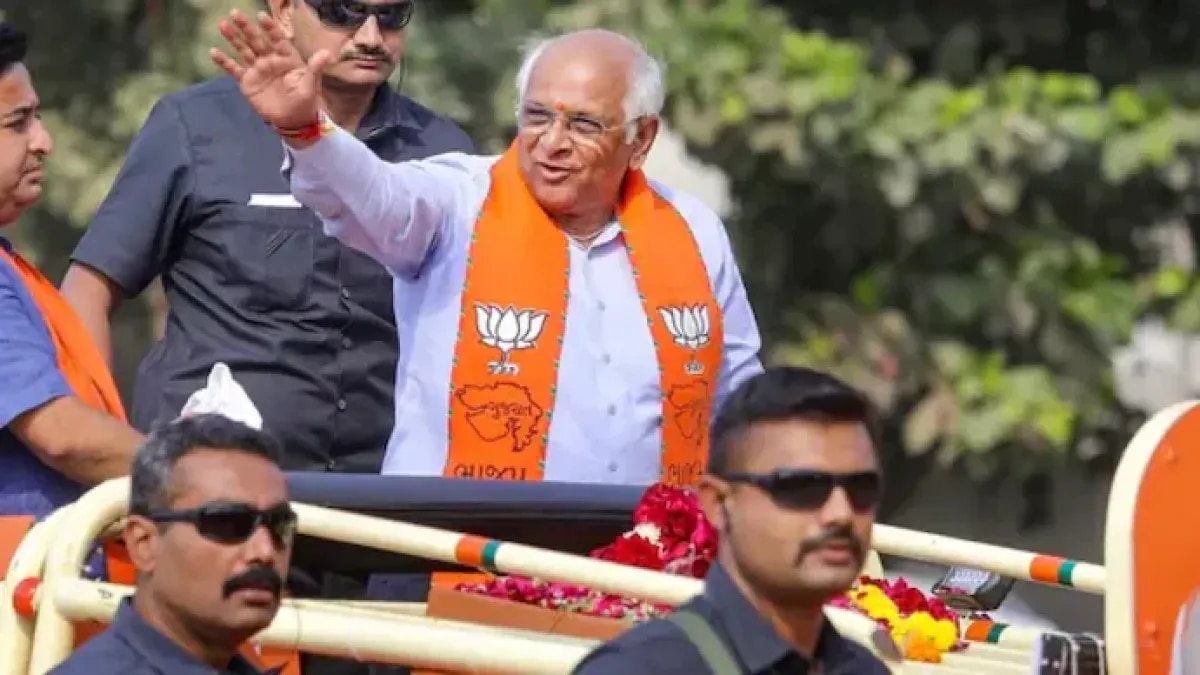 
Along with Bhupendra Patel, some new ministers are also expected to take the oath in Gujarat’s Gandhinagar on Monday.

By India Today Web Desk: Bhupendra Patel is slated to be sworn in as the chief minister on Monday after the Bharatiya Janata Party recorded a resounding win in the recently held state assembly polls.The oath-taking ceremony will be attended by prominent BJP leaders, including Prime Minister Narendra Modi and Home Minister Amit Shah, amongst other dignitaries.

Patel resigned as chief minister along with his entire cabinet on Friday to pave the way for the formation of a new government following the election results. Patel was elected as the leader of the BJP legislative party on Saturday. He met the governor and staked the claim to form the next government.

Patel won the Ghatlodia seat with the highest margin of 1.92 lakh votes in the elections. A low-profile BJP leader and the first from the Kadva Patidar sub-group to become CM, Patel replaced Vijay Rupani in September 2021. This will be Patel’s second term as the chief minister of Gujarat. In the just-concluded Gujarat Assembly elections, counting for which was held on December 8, the BJP won a seventh straight term by winning a record 156 seats in the 182-member House.

The BJP hasn’t lost a state election in Gujarat since 1995. The Congress won 17 constituencies and in its maiden fight in the state, the Aam Aadmi Party won 5.