Raahul Jatin: Nepotism is a misconception 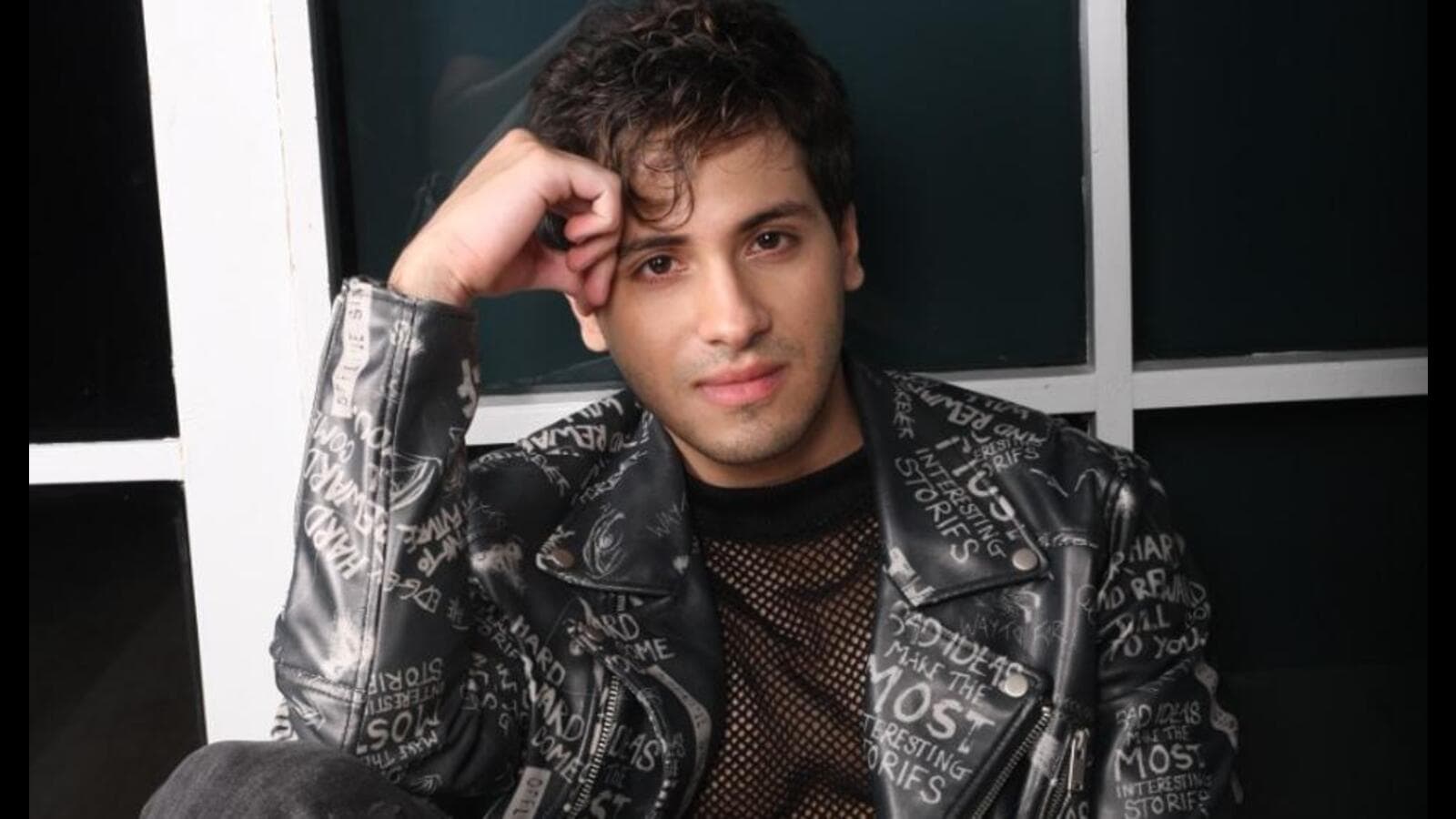 
Young musician and composer Raahul Jatin feels that unlike the popular notion, nepotism can’t get you work.

Son of known composer Jatin Pandit, the youngster says, “It’s a misconception and it should be done away with. Maybe it works for some actors but not for all. I have seen many making big debuts, all thanks to their families, but fading out just as soon. Music industry is a very different industry and it functions on a very diverse tangent. It’s not easy to make a point and find a place here unless you have it in you.”

Jatin has been into independent music for quite some time now. “If my father has worked in top iconic films, it doesn’t mean I too will get to follow a similar pattern. Also, the big question is will I be able to, as those were different times. Music was different and the process was totally Bollywood centric. Today things have transformed and independent music has been accepted as a separate space. It’s like a boon for the young, passionate musicians who know no other way and well understand that film music is a hard nut to crack, “says Humnasheen and Batao Na… singer.

The singer-composer adds he realised late in life that he too wanted to take up music as career, “My father never pushed me to follow music. It was over the time that I discovered my growing inclination towards music. My father likes my music and we also created a song Prabhu Humko…together during the pandemic. He’s quite vocal when it comes to letting me know what’s right or wrong. I love sharing the stage with him and want to frequently perform with him. Also, as far as films are concerned, I want to take up Bollywood music too but still I haven’t figured out how as I feel it’s a tough call, “ says the singer and composer who loves featuring in his own videos. Next, Jatin will be releasing the single Madhoshiyaan after his solo release Ankhon Ke Ishare.