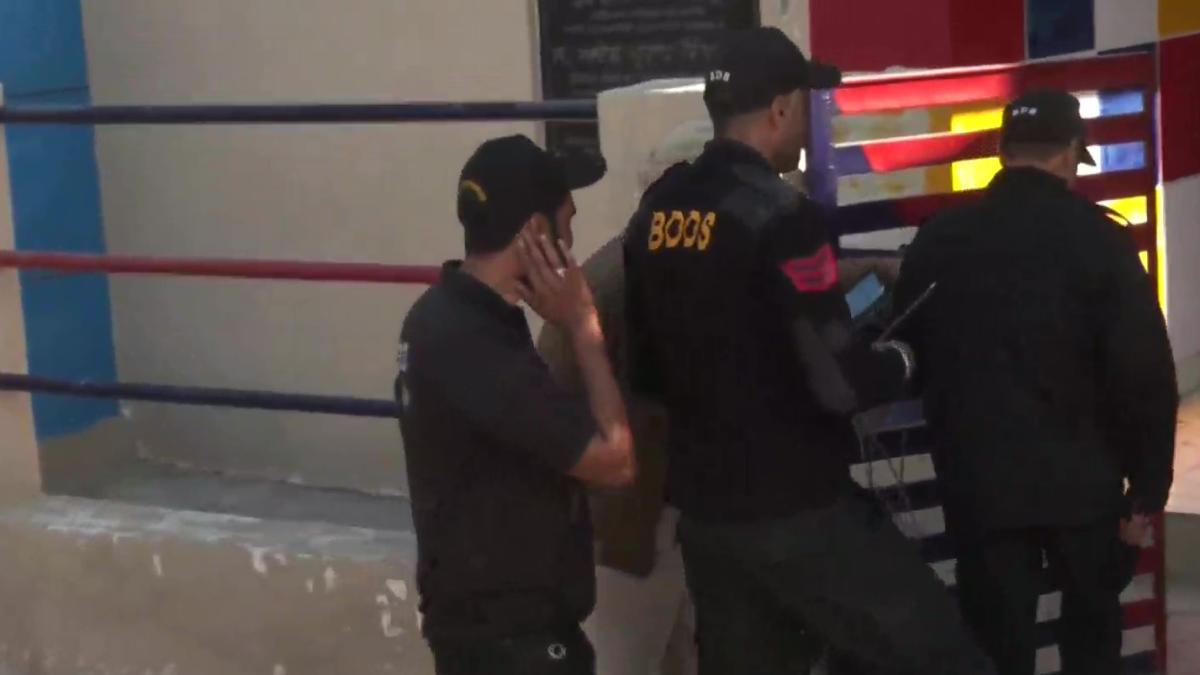 No casualties were reported and the building remained unaffected as the rocket rebounded after hitting the outer pillar of the police station.

The attack is suspected to be carried out by Khalistan-backed terrorists under the patronage of the Pakistani intelligence unit, ISI.

The police have detained three suspects from Amritsar and Tarn Taran, and nine others from different locations. All the 12 suspects, including one jailed in Govindwal Sahib jail, are being questioned by the police.

The National Investigation Agency (NIA) also conducted a raid at the house and tubewell of notorious gangster Lakhbir Singh Landa in Harike Patan, which is 15 km from the Sarhali Kalan police station. However, nobody was found at home.

According to the police report, there are allegedly five masterminds behind the attack with a Russia-made rocket-propelled grenade at the police station in the Tarn Taran district.

While two of them had reached Sarhali on a bike, others were in the SUV Breza. They even stopped for food at a Dhaba between Harike Patan and Sarhali.

Four out of five attackers were speaking in Hindi. The police are trying to gather more information on the basis of CCTV cameras.

As per the reports, a notorious gangster, Harvinder Singh alias Rinda, died a few days ago in Pakistan. The strike was presumably a response to the death of Harvinder Singh Rinda to preserve his terror in the region.

Share
Facebook
Twitter
Pinterest
WhatsApp
Previous article
Do you really need a new phone every 2 years? How to get more out of your devices | CNN Business
Next article
Macerich’s Investor Day Highlights (NYSE:MAC)
- Advertisement -

Hindu Rashtra Sena chief, 20 others acquitted in 2014 murder of IT professional