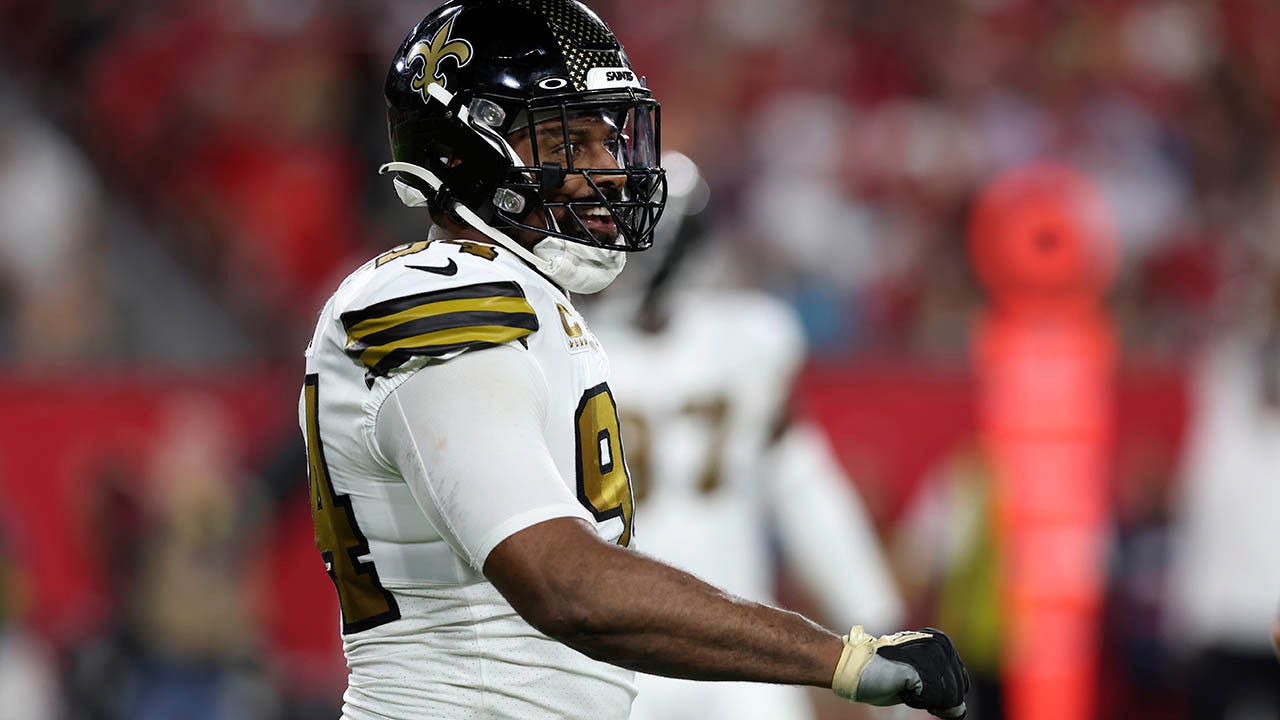 
The New Orleans Saints received a $550,000 fine after defensive end Cameron Jordan allegedly faked an injury during the team’s loss to the Tampa Bay Buccaneers on Thursday.

While the Saints and Jordan pushed back on the discipline, the defensive lineman’s agent also came to his client’s defense. The NFL accused the team of purposefully trying to delay the game.

“We are appealing the idiotic fine by @NFL what a joke- @camjordan94 more details to follow,” Doug Hendrickson, Jordan’s agent, wrote in a tweet.

The Saints denied Jordan faked an injury and explained it in a statement.

“Defensive end Cameron Jordan felt foot pain following a third down play and sought medical attention,” the team said. “He entered the blue medical tent and was examined by the medical staff and following the examination he was taped and able to finish the game. He had an MRI performed the following day in New Orleans and was confirmed that he suffered an acute mid-foot sprain in his left foot. He has been at the facility each day receiving treatment for his injury he suffered on the play.”

Jordan called the fine an “added stressor for no reason.”

He added: “Are fines made by nfl open to public? I just feel like this should be public knowledge. ’Cause some of the fines are silly but this 1… ridiculous. Anyways & for what a ‘deliberate action to delay game’ before a tm punts? …”

The NFL sent a memo to teams on Dec. 2 reminding them to uphold the integrity of the game, according to The Associated Press.

The league “continues to emphasize the importance of upholding the integrity of the game and competitive fairness as our highest priority. We have observed multiple instances of clubs making a deliberate attempt to stop play unnecessarily this season,” the memo read.