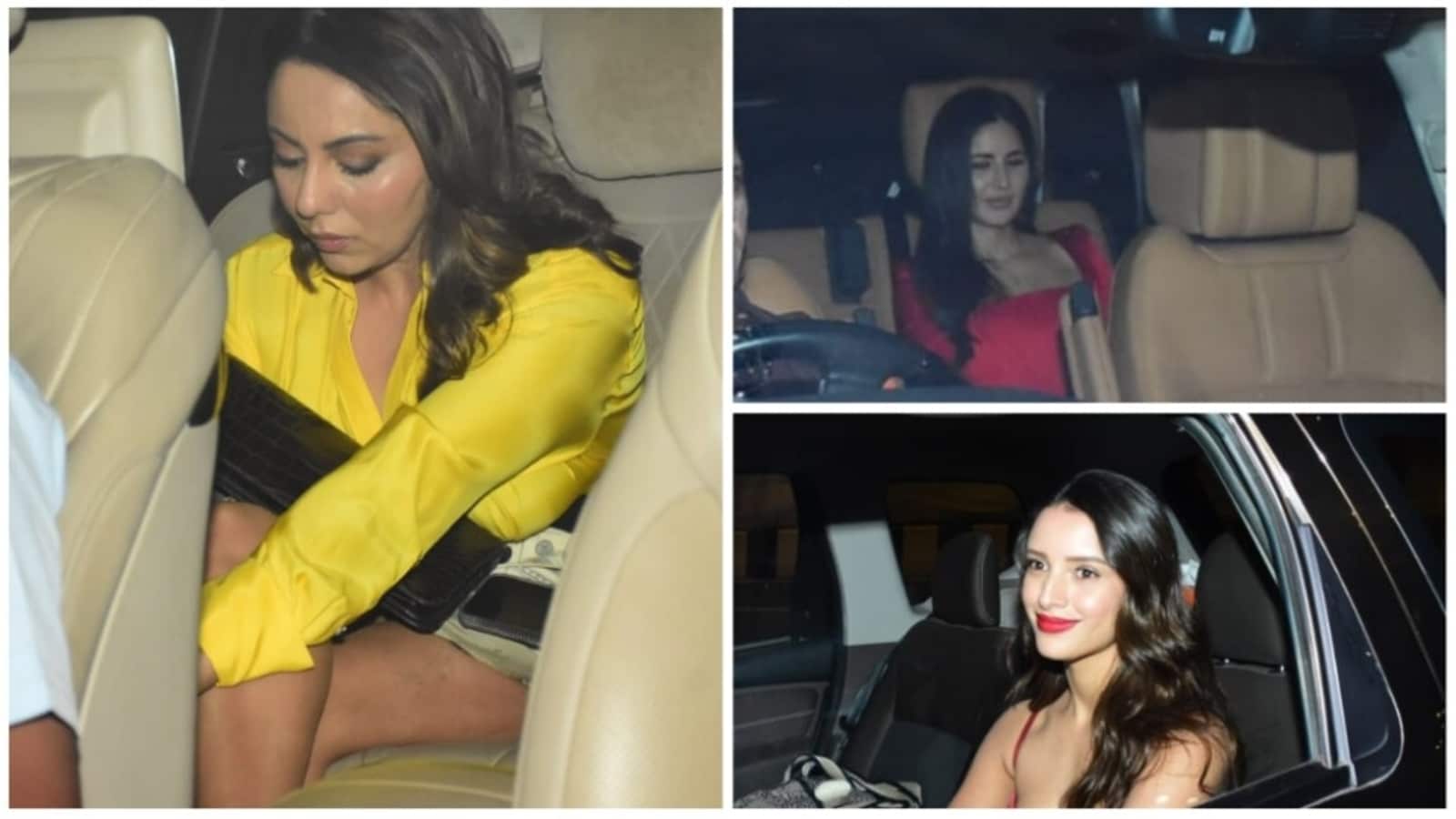 
Shah Rukh Khan and his family were spotted at the birthday bash of filmmaker Amritpal Singh Bindra in Mumbai on Saturday. While Shah Rukh decided to avoid paparazzi once again, his wife Gauri Khan was seen arriving, dressed in a bright yellow outfit. His son Aryan Khan was also seen in a yellow jacket. Shah Rukh stayed hidden behind a black curtain in his car as the paparazzi tried to click his photos. (Also read: Karan Johar, Rekha, Sonam Kapoor attend Rani Mukerji’s daughter Adira Chopra’s birthday bash. See pics)

Amritpal Singh Bindra is the producer behind Madhuri Dixit’s Maja Ma and the series Bandish Bandits. The star of both of these, Ritwik Bhowmick was also part of the celebrations.

Shah Rukh Khan was last seen in special appearances in Brahmastra and Rocketry. His last release was 2018’s Zero, which did not perform as expected. Next up, he will be seen in three movies, Pathaan, Dunki and Jawaan. Pathaan is directed by Siddharth Anand and will star Shah Rukh opposite Deepika Padukone. John Abraham plays the antagonist in this spy thriller.

Aryan Khan also recently announced that he will soon make his debut as a writer with a Red Chillies Entertainment production. Gauri recently hosted her own home renovation show.