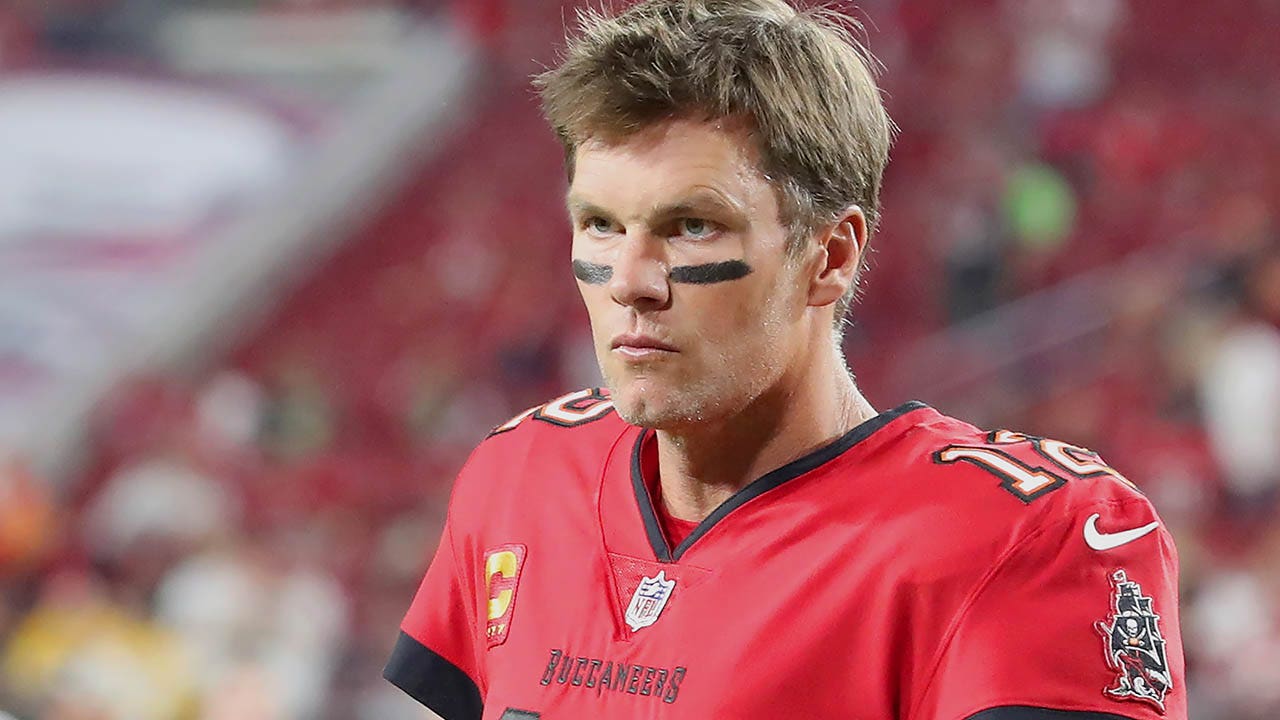 
Tom Brady’s status for the 2023 season – whether it’s with the Tampa Bay Buccaneers or some other NFL team – isn’t exactly clear but a new report Sunday shed some light on what the quarterback may be thinking.

Brady’s in the final year of his contract with the Buccaneers. He led the team to their second Super Bowl title in franchise history in 2020 and put up MVP-worthy numbers in 2021. He’s had a slew of personal struggles in 2022 but has powered through them and gotten Tampa Bay to the top of the NFC South.

But what’s next for the seven-time champion remains unclear.

According to the NFL Network, “all options are on the table for Brady.” The report appeared to be a direct counter after Brady announced last February he would walk away from football after the Buccaneers were bounced from the divisional round of the playoffs by the Los Angeles Rams.

Before he joined the Buccaneers in 2020, multiple teams were after the quarterback when the New England Patriots star hit the market, the San Francisco 49ers and Las Vegas Raiders among them.

Buccaneers’ Tom Brady looks toward the sidelines before the start of the New Orleans Saints game on Dec. 5, 2022, at Raymond James Stadium in Tampa, Florida.
(Cliff Welch/Icon Sportswire via Getty Images)

Brady will play the 49ers on Sunday in a homecoming game for the San Mateo, California, native. Niners coach Kyle Shanahan was asked whether he was surprised by how well the 45-year-old is playing.

“I’d like to say, ‘Of course not,’ but. … when you watch him that first week in Tampa, you’re like, ‘What the hell was anyone ever thinking?’”

Shanahan, who passed on signing Brady in 2020, was not shy about showering Brady with even more praise.

“He plays the position better than anyone ever, and he’s definitely the GOAT from what I’ve seen, but I don’t say that just because he has won Super Bowls,” Shanahan said. “I say it because of how he plays the position. The ball always goes to the right spot, and that answer is based off of a thousand different things that could be matchups, it could be the coverage that could be based off of down and distance, the time in the game, how the defense is playing.”