Twitter Blue subscriber service to be relaunched on Monday after debacle 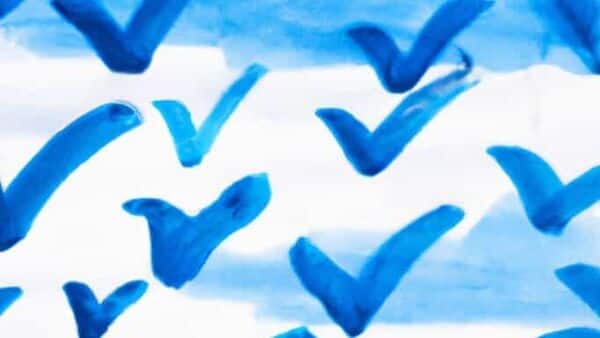 Los Angeles firefighters help deliver baby: ‘They talked us through what to do’


Twitter Blue tick premium service will relaunch once again on Monday, a month after a previous attempt failed.

The social media company said on Saturday it would let users buy subscriptions to Twitter Blue to get a blue checkmark and access special features starting Monday.

The blue checkmark was originally given to companies, celebrities, government entities and journalists verified by the platform.

After Elon Musk bought Twitter for $44 billion in October, he launched a service granting blue checks to anyone willing to pay $8 a month. But it was inundated by imposter accounts, including those impersonating Musk’s businesses Tesla and SpaceX, so Twitter suspended the service days after its launch.

The relaunched service will cost $8 a month for web users and $11 a month for iPhone users.

In a series of tweets, the social media company wrote, “we’re relaunching TwitterBlue on Monday – subscribe on web for $8/month or on iOS for $11/month to get access to subscriber-only features, including the blue checkmark”

It further informed that they will begin replacing that “official” label with a gold checkmark for businesses, and later in the week a grey checkmark for government and multilateral accounts.

Further adding, it said, subscribers will be able to change their handle, display name or profile photo, but if they do they’ll temporarily lose the blue checkmark until their account is reviewed again.

“thanks for your patience as we’ve worked to make Blue better – we’re excited and looking forward to sharing more with you soon!” it wrote.

As per The Information report, the Twitter Inc had planned to change the pricing of its Twitter Blue subscription product to $7 from $7.99 if users pay for it through the website, and $11 if they do so through its iPhone app.

The move was likely a pushback against the 30 percent cut that Apple Inc takes on revenues from apps on its operating system, the report said, with lower pricing for the website likely to drive more users to that platform as opposed to signing up on their iPhones.

Meanwhile, the social media giant were to also delete 1.5 billion inactive user accounts. Announcing in a tweet, Elon Musk wrote, “Twitter will soon start freeing the name space of 1.5 billion accounts. In another tweet, he wrote, “These are obvious account deletions with no tweets & no log in for years.

(With inputs from AP)

Catch all the Technology News and Updates on Live Mint.
Download The Mint News App to get Daily Market Updates & Live Business News.

Los Angeles firefighters help deliver baby: ‘They talked us through what to do’