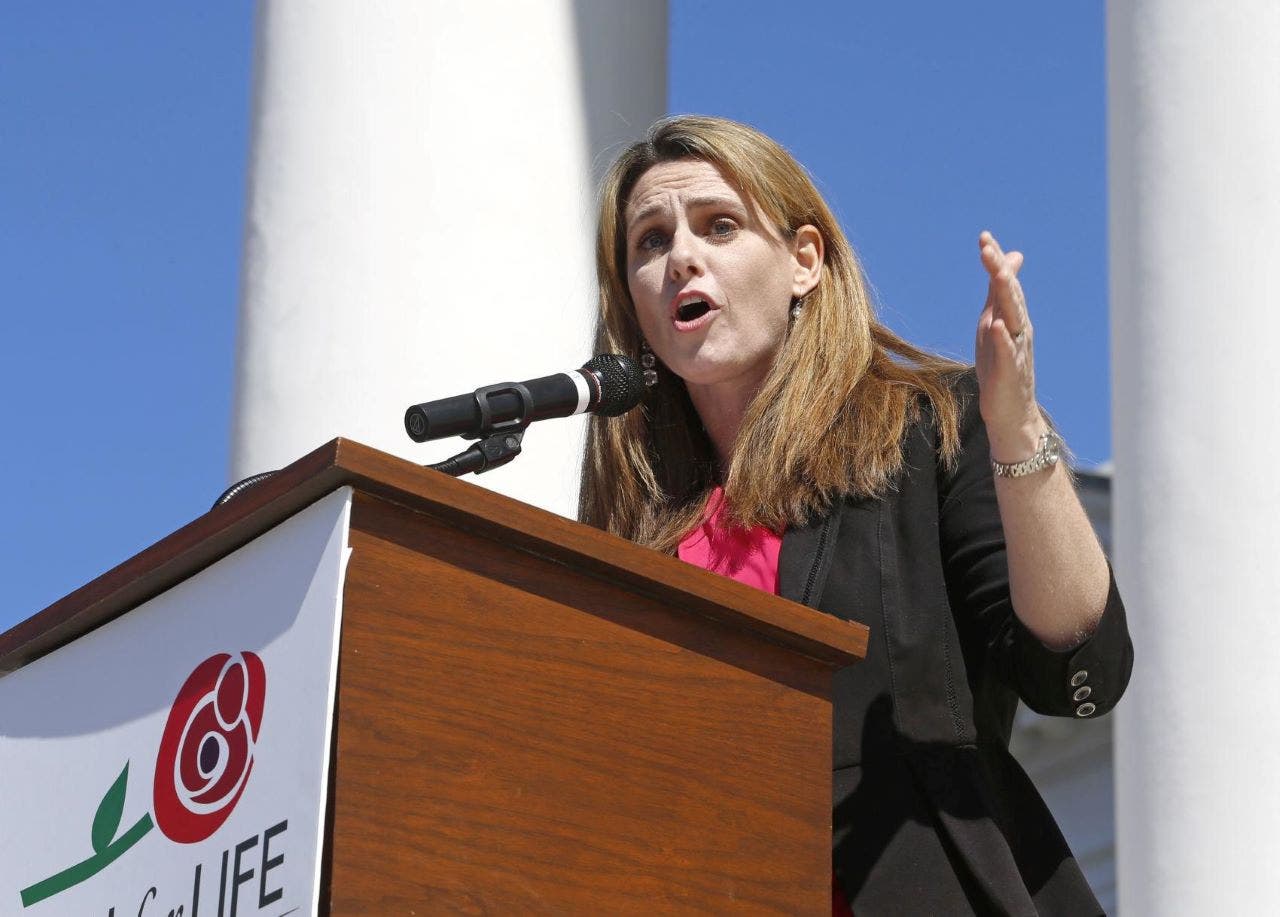 
The head of conservative Christian group in Virginia is speaking out after members of her organization were turned away from a restaurant based solely on their religious views.

Victoria Cobb, president of the non-profit Christian lobbying organization Family Foundation of Virginia, told Fox News Digital that several members of her group were scheduled to hold a private event at a side room at Metzger Bar and Butchery in Richmond, Virginia when they received a call an hour and a half before the reservation saying their reservation had been canceled.

The reason given for the cancelation, according to Cobb, was that a member of the staff at the restaurant had looked up the organization’s website, which states that the group advocates “for policies based on Biblical principles that enable families to flourish at the state and local level”, prompting the wait staff to refuse to serve the group.

“It’s alarming and disgraceful that a restaurant has a religious or political litmus test for who gets in the door,” Cobb told Fox News Digital. “I think people will find that very disturbing.”

CHRISTIAN PERSECUTION WORLDWIDE IS CALLED OUT DURING MARCH FOR THE MARTYRS IN D.C.

Metzger Bar & Butchery acknowledged in a social media post that they had in fact canceled the reservation due to the religious beliefs and political advocacy of the foundation.

“Metzger Bar and Butchery has always prided itself on being an inclusive environment for people to dine in,” the post said. “In eight years of service, we have very rarely refused service to anyone who wished to dine with us.  Recently we refused service to a group that had booked an event with us after the owners of Metzger found out it was a group of donors to a political organization that seeks to deprive women and LGBTQ+ persons of their basic human rights in Virginia.”

The post added that the restaurant has “always refused service to anyone for making our staff uncomfortable” which was the “driving force” behind the decision.

Cobb told Fox News Digital her group firmly believes in treating everyone with respect and took issue with the explanation provided by the restaurant.

“It’s so amazingly hypocritical to pride yourself on creating an inclusive environment and announce that in order to defend how you exclude people from your restaurant,” Cobb said.

Cobb said that if her group had been allowed to eat at the establishment the waiting staff would have encountered a “group of very kind people who treated them well and would have tipped them well.”

“Virginia’s discrimination laws do have clear, it could be it could be a very clear violation of religious discrimination,” Cobb said. “Because that’s what you find on our website, that all of our viewpoints are directly and intentionally taken from biblical admonitions and that we’re a faith based organization.”

KIRK CAMERON CONTINUES TO PUSH FOR BOOK READINGS IN PUBLIC LIBRARIES, GETS NEW NOTES OF SUPPORT

Since the incident went public, the Family Foundation says they have been inundated with hateful messages, dozens of which were obtained by Fox News Digital.

“F*** you, f*** your religion,” one message with the subject line “kill yourself” stated. “Every single one of you should face retribution.”

Another message referred to the group as “bible toting freaks” and used the phrase “Hail Satan!”

Cobb says she has not received any communication from the restaurant since the incident and would be “happy to chat” with ownership “any time” about the situation.

Fox News Digital reached out to Metzger Bar and Butchery and the establishment declined to comment beyond their social media explanation.