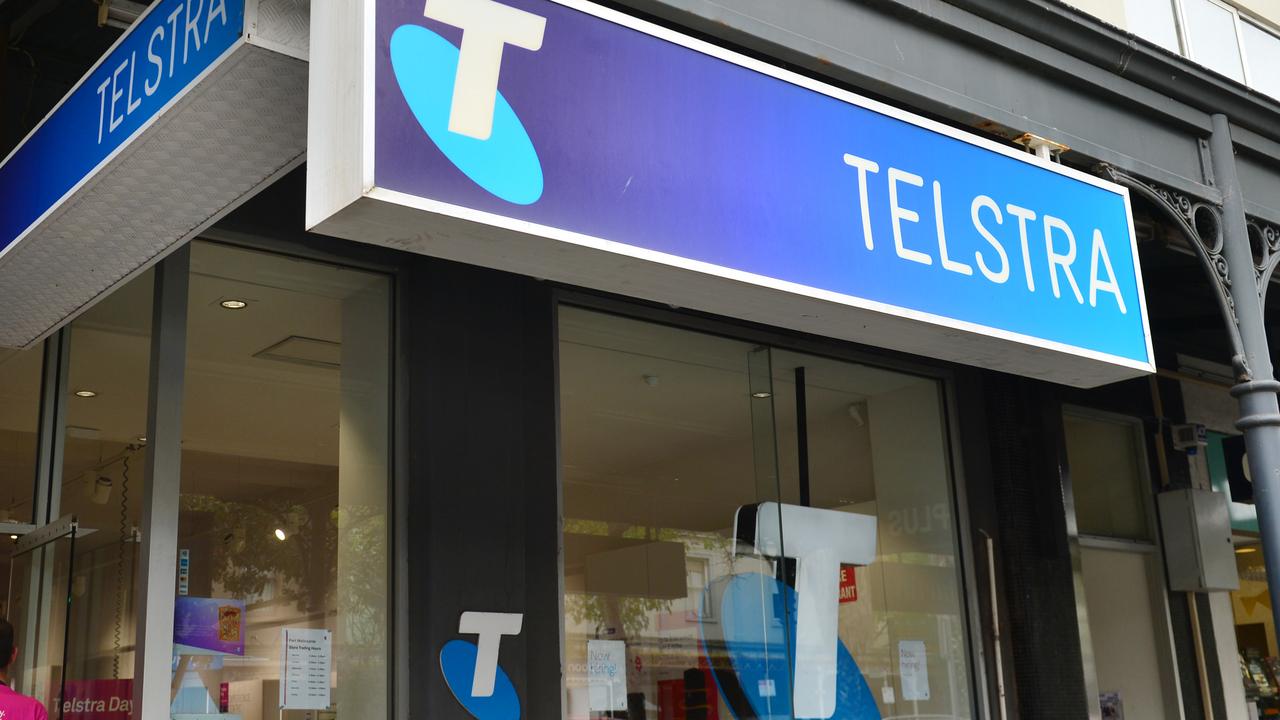 The details of thousands of unlisted Telstra customers have been published online as the result of an internal error.

The telco is “in the process of communicating” with customers whose details were “incorrectly” made available via Director Assistance or the White Pages.

More than 130,000 customers have been impacted, with some names, addresses and phone numbers published.

Chief financial officer Michael Ackland said while the company had regulatory obligations to provide those services, there had been a “misalignment” of the databases.

“(This) resulted in some customers’ names, numbers and addresses being listed when they should not have been,” Mr Ackland said.

“This was a result of a misalignment of databases – no cyber activity was involved.”

Mr Ackland said as soon as the telco had been made aware, the work began to remove the identified impacted customers from the services.

The company is in the process of contacting every affected customer, and will also offer free support through IDCARE.

“We are conducting an internal investigation to better understand how it happened and to protect against it happening again,” he said.

“Protecting our customers’ privacy is absolutely paramount, and for the customers impacted we understand this is an unacceptable breach of your trust.

“We’re sorry it occurred, and we know we have let you down.”

The incident is the latest in a series of incidents which has seen customer details released after cyber attacks, including of Optus and Medibank.