49ers’ Deebo Samuel carted off the field with ankle injury 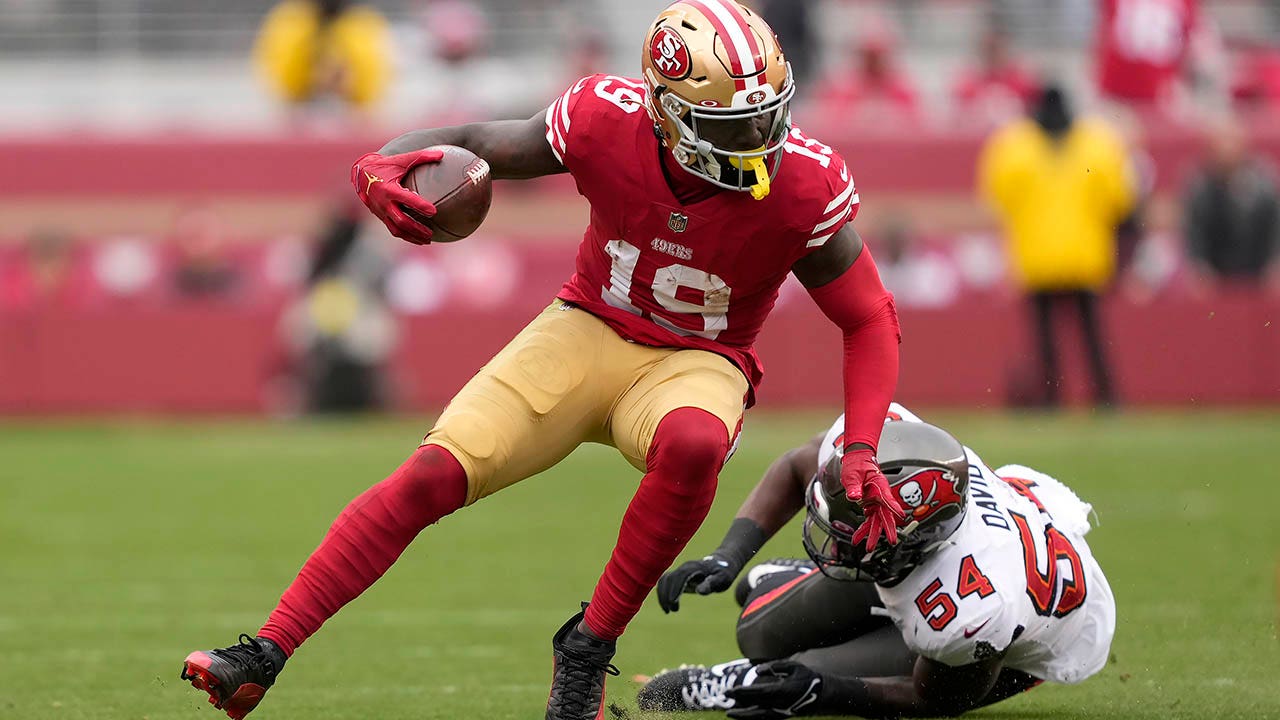 
San Francisco 49ers star Deebo Samuel was looking glum as he was carted off the field Sunday in a game against the Tampa Bay Buccaneers after he appeared to suffer a knee injury.

Samuel got the ball on a running play with 5:10 remaining in the second quarter. Samuel’s knee appeared to buckle on a tackle as he fumbled the ball. The ball was recovered by Buccaneers linebacker Lavonte David, and it gave the Buccaneers good field position.

Unfortunately, Samuel looked really hurt. Medical personnel brought a cart out for Samuel, and he was whisked away to the locker room. Samuel was emotional on the cart and held his knee.

The 49ers later ruled Samuel out with an ankle injury.

Before leaving the game, he had four catches for 43 yards to go with 21 yards on the ground and a rushing touchdown. San Francisco was up 21-0 when he was taken off the field.

Over the last few seasons, Samuel has become the jack of all trades for the 49ers. The 2019 second-round pick was set to get an even more elevated role as quarterback Brock Purdy took the reins from an injured Jimmy Garoppolo last week.