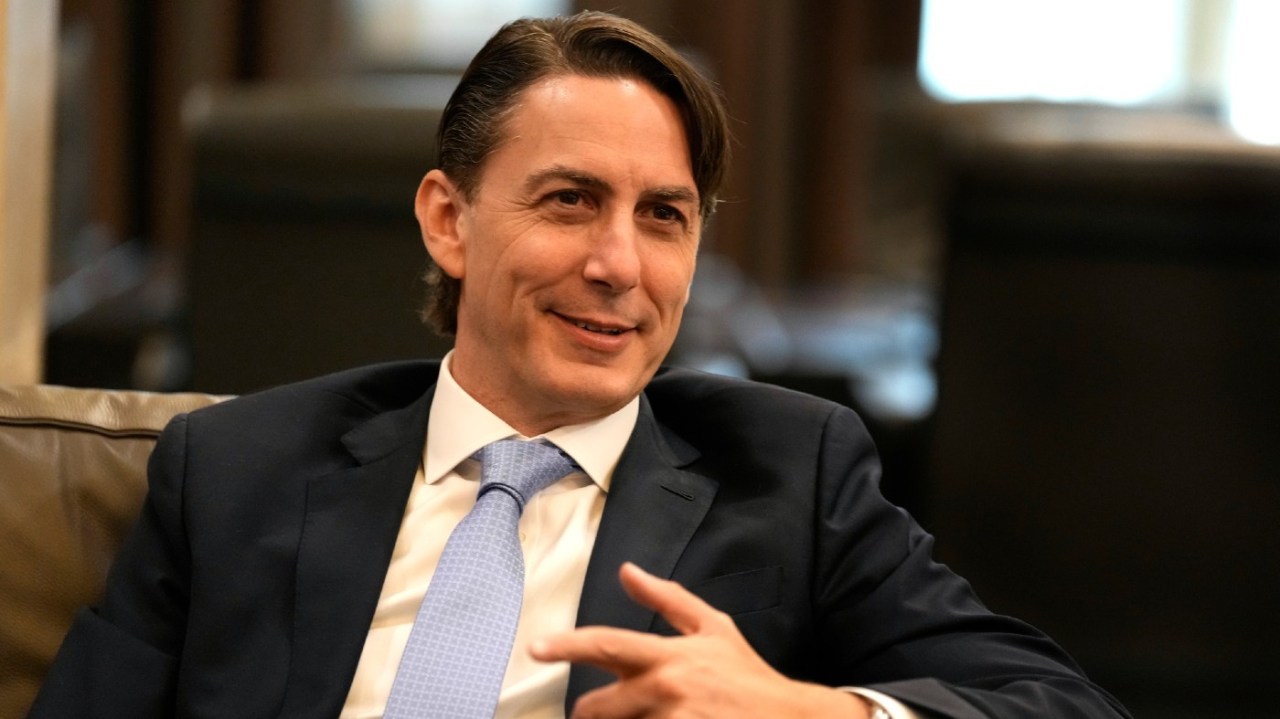 “I think that the idea that financiers would tell companies in the United States not to increase production and to buy back shares and increase dividends when the profits are at all-time highs is outrageous,” Hochstein told the British newspaper.

ExxonMobil announced its highest-ever earnings of $19.7 billion in the third quarter of 2022, the latest measure of soaring profits in the industry amid high energy prices.

The company has argued the buybacks, which give more money to shareholders by increasing the price of the company’s stock, are equivalent to returning the money directly to the American people.

“The only thing worse than announcing a share buyback is to say that is how you’re giving profits back to the American people,” Hochstein told the Financial Times (FT).

The Hill has reached out to ExxonMobil for comment.

U.S. and Western policymakers have looked to diversify energy supplies away from Russia amid its war on Ukraine, but they also are looking to boost supply to confront high inflation rates impacting the broader economy.

The U.S. and the Group of Seven (G-7) imposed a price cap on Russian oil that began last week, marking the West’s latest attempt to stifle Moscow’s financing of its invasion.

The cap intends to prevent Russia from selling oil at above $60 per barrel by prohibiting access to insurance and other services, which are largely based in G-7 countries, if it is sold above the cap.

Russia has responded to the move by threatening to cut production, a risk that Hochstein said he thinks about “all the time.

“But that risk exists with or without the price cap,” he added to the FT.

Brent crude, a benchmark for global oil prices, has fallen in recent weeks to levels not seen since before Russia’s invasion after prices spiked earlier this year.

But JPMorgan Chase CEO Jamie Dimon and others have warned those declines are only temporarily, calling for additional investment in the long-term to boost supply and keep prices down.

How to fix a howitzer: US offers help line to Ukraine troops – Times of India