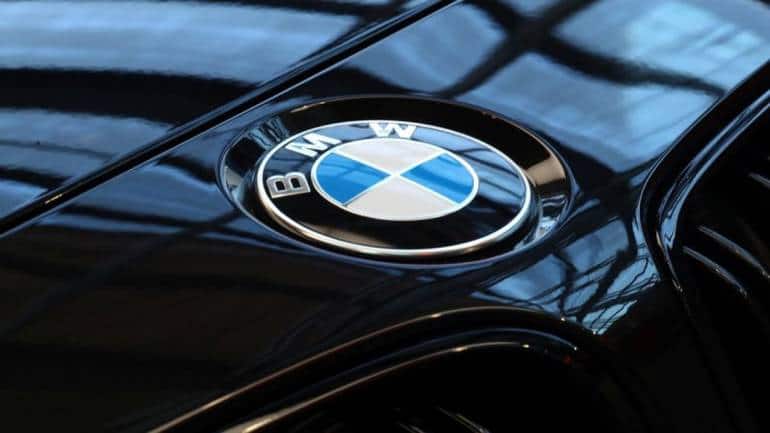 With 2022 turning out to be the best ever year in terms of sales, luxury carmaker BMW India expects volume to remain robust in 2023 as well as it looks to drive in multiple products, including electric sedan i7.

The carmaker, which sells products under BMW and Mini brands in the car segment and bikes under BMW Motorrad, is all set to introduce eight products over the next eight weeks in the country.

“For us, we believe it (sales momentum) will carry on for sure. We got fantastic products coming next year as well. We are starting with eight big launches with three being super big products, so I am very confident. We will grow in a very strong way in 2023 as well,” BMW Group India President Vikram Pawah told PTI in an interaction.

He was replying to a query whether the company would be able to maintain sales growth next year as well.

Pawah noted that the domestic car market is witnessing a positive phase and is expected to carry forward to 2023 as well.

“People are looking at buying cars they have always dreamt of..families are looking at driving (for) holidays..so all this will help carry forward the momentum,” he said.

There were some economic challenges in terms of inflation and rising interest rates but those could be overcome with new products and the traction that is already there in the market, Pawah noted.

Elaborating on the current year, he said: “In the car division if we look at both BMW and Mini brands, we are growing by around 40 per cent year-on-year already (November-end). This is going to be a defining year for us as we have already crossed the best ever sales number.” BMW India had sold 10,405 cars in 2018, its best yearly sales performance till date.

The company dispatched 8,236 BMW and 640 Mini units last year. Pawah noted that BMW has one of the best electric vehicle portfolios in the country right now and the company will further add products next year.

“We will add to that range over the next eight weeks. It will include the i7 as well early next year,” Pawah said.

BMW has already started with the product launches as it rolled out three products on Saturday. The company introduced the new M340i xDrive priced at Rs 69.2 lakh (ex-showroom). It also launched an electrified sports utility vehicle XM  tagged at Rs 2.6 crore.

Besides, the company launched the S 1000 RR superbike with three trims priced up to Rs 24.45 lakh.