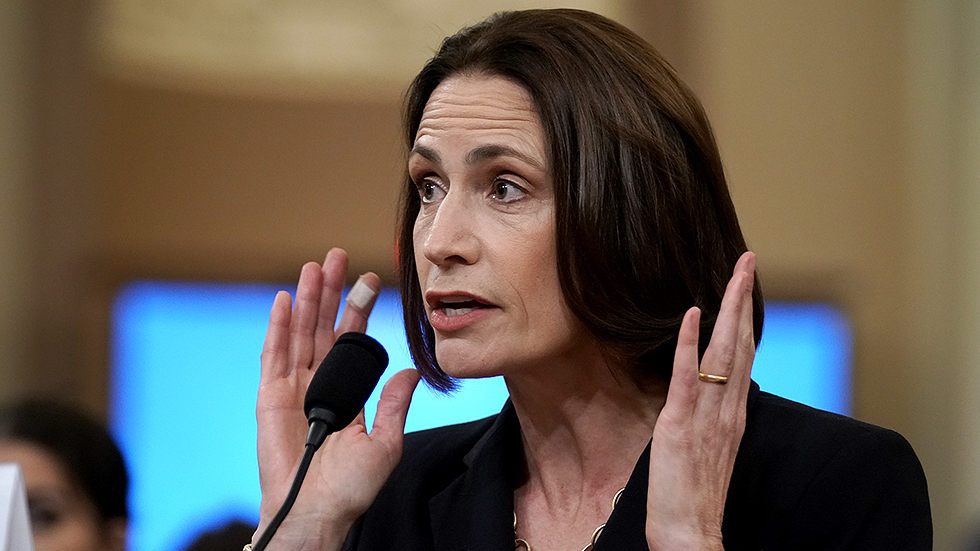 Former White House national security official Fiona Hill said former President Trump was “not particularly interested” in freeing ex-Marine Paul Whelan from Russian prison, where he is detained over accusations of espionage that he denies.

“At the particular time, I also have to say here that President Trump wasn’t especially interested in engaging in that swap for also Paul Whelan. He was not particularly interested in Paul’s case in the way that one would have thought he would be,” Hill said on CBS’ “Face the Nation” with Margaret Brennan.

The Biden White House announced last week that it had facilitated a prisoner swap with Russia to secure the release of WNBA star Brittney Griner after she’d been held for nearly 10 months and sent to a penal colony for a drug possession conviction.

The administration traded Griner in a one-for-one prisoner swap for Viktor Bout, an arms dealer sentenced for trafficking weapons and conspiring to kill Americans. The move was celebrated by some, but criticized by some Republicans who highlighted that Whelan has been detained in Russia for over four years.

Trump blasted the prisoner swap on Thursday, saying that Griner “hates our country” in an apparent reference to her advocacy for racial justice. Griner in 2020 said the national anthem should not be played before WNBA games.

“Why wasn’t former Marine Paul Whelan included in this totally one-sided transaction?” Trump wrote. “What a stupid and unpatriotic embarrassment for the USA!”

National Security Council spokesman John Kirby on Sunday said Russia would not trade Whelan for Bout. However, Hill said the possibility of swapping Boot for Whelan was on the table during the Trump administration.

“That was raised many times by the Russians that they wanted Victor Bout,” Hill said, adding that Moscow made it “very clear that they had every intent of trying to swap Americans that have been wrongfully detained for individuals in United States custody who were there for pretty good reasons.”

The former national security official said the deal didn’t go through for a number of reasons, including “the absurdity of the Russians asking for the release of a notorious arms dealer,” but also because of Trump’s lack of interest in Whelan’s case, despite “a lot of attention being paid to this” by the rest of the U.S. government.

“It was clear that the Russians were looking to kind of set the United States up as well, for just the kinds of things that we’re seeing now in terms of the roiling of domestic politics as [House Intelligence Committee Chairman Adam Schiff] talks about later. I mean this is all part of a political game for the Russian government,” Hill said.

Sinema says she became Independent to not be ‘tethered’ by partisanship

Schiff told Brennan on Sunday that Russian President Vladimir Putin “knows just what that will stir in the United States of America. So this is calculated on his part.”

Whelan’s brother, David Whelan, has also said that the Trump administration, and the former president specifically, didn’t appear “interested in” getting the former U.S. Marine released.

“I think the first two years, partly I think the Trump administration was not prepared to or not interested in working on wrongful detention cases,” David Whelan said Saturday on MSNBC, adding that the Biden administration is “much more engaged.”