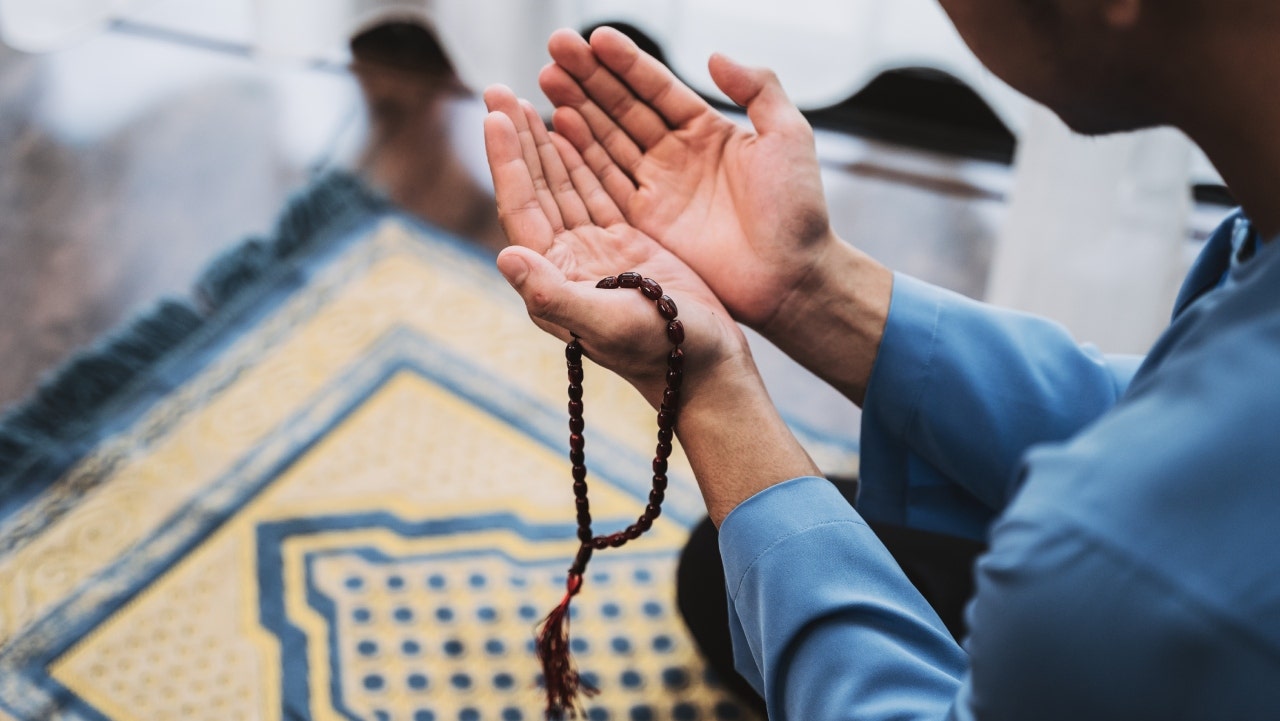 A Florida teacher is no longer on the staff of a Broward County school after video went viral appearing to depict her interrupting the daily prayers of Muslim students.

The unidentified teacher was employed at Franklin Academy in Pembroke Pines, Florida, until video of the incident hit social media on Wednesday, according to local WPLG.

In the video, music and Islamic prayer recitations are interrupted by the teacher, who says, “Hold on, this in my office and y’all doing this magic?”

Another teacher reportedly came into the room and started blowing a whistle.

“I believe in Jesus, so I’m interrupting the floor,” says the teacher, who then appears to step on the students’ hands as they attempt to continue praying on their mats.

The video drew condemnation from the Florida chapter of the Council on American and Islamic Relations, whose communications director Wilfredo Ruiz described the video to the local outlet as “repulsive” and accused the teacher of bullying the Muslim students.

“To see a teacher expressing so much hate and bullying students when teachers are supposed to be the ones that protect the students and protect their good doings, such as this one,” said Ruiz.

Student-led prayers that do not disrupt instructional time are protected under the First Amendment.

Franklin Academy also condemned the incident Thursday and said the teacher involved no longer works at the institution.

A statement issued by Franklin Academy informed a local outlet that the teacher in question is no longer on staff.
(Credit: Google Maps)

“Earlier today, a very troubling TikTok video was shared with our leadership team,” the school said in a statement on Facebook. “The video appears to show a teacher interrupting students during a moment of prayer. Upon receipt of the video, organizational and school leadership began immediately investigating the situation.”

Explaining how they do not tolerate discriminatory behavior, the school continued, “While we do not discuss personnel matters, we can share with you that the teacher in question is no longer a member of the Franklin Academy staff.”

“We thank our parents for partnering with us and trusting us with their child(ren) and their education. Through the continued communication that we foster as a team, our schools can only become stronger,” the school added.

In a subsequent statement posted to Facebook, the school said some on social media had “mistakenly and falsely identified in the comments of many social media posts” a reading interventionist as the teacher involved, and asked the community to stop the spread of such misinformation.

Jon Brown is a writer for Fox News Digital. Story tips can be sent to [email protected]

Morocco’s big moment: The Club World Cup might be an afterthought for Europe, but it’s the Holy Grail for the rest of the world...

This artwork is going to be on the moon ‘for eternity’