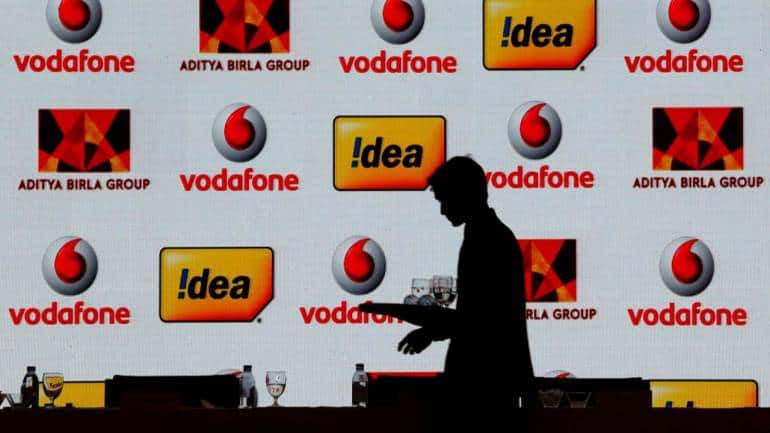 The telecom sector revival package had a clause that gave telcos the option to defer their AGR-related dues by four years. Vi opted for the deferral and conversion options (Representative image: Reuters)

“If a fresh capital infusion from Vi’s promoters does not come by January-February, it will become difficult for the telco to survive. The (equity) conversion can happen if the company shares a clear investment plan, including promoter fund infusion,” a senior official told the paper.

Vi’s promoters had earlier assured the government that they would invest around Rs 10,000 crore. The assurance had come shortly before the government finalised a telecom sector revival package in September 2021, the sources added.

Earlier this month, another report said Vi has approached the State Bank of India (SBI) for a loan amounting to Rs 15,000-16,000 crore.

According to the ET report, the concerns about the carrier have been made worse as government has had no indication of fresh promoter-level equity infusion into Vi, without which it is difficult to go ahead with the conversion into equity of the telco’s Rs 16,130 crore accrued interest on deferred adjusted gross revenue (AGR) related dues.

If the conversion does not take place, it would become tougher for Vi to get external investors or raise debt which they need for expanding 4G network, rolling out 5G services and clearing vendor dues, the report added.

Analysts told ET that if the conversion happens the government shareholding will touch 33 percent, making it the single largest shareholder in Vi.

Since then, Vi has received a little over Rs 4,900 crore from promoters, abulk of which was used to clear some dues to tower company Indus Towers.

The government wants Vi’s promoters to inject more capital to give confidence about the company’s business prospects, which will trigger the equity conversion and fundraising via debt and equity. But the Vodafone Group has previously made it clear it won’t be infusing fresh equity into its India joint venture, the report added.

As Nick Read is set to step down as Vodafone Group CEO in the midst of a slump in the UK telco’s stock price, analysts told ET that his replacement will further shy away from making any fresh investment into Vodafone Idea.

In May this year, Vi reiterated its September 2020 announcement that it plans to raise Rs 20,000 crore via a mix of debt and equity. This hasn’t fructified yet. This fundraise is planned in addition to the promoter equity infusion received before May, the report further said.

Vi reported a consolidated net loss of Rs 7,596 crore for the September quarter (Q2FY23) of the current fiscal as compared to the loss of Rs 7,297 crore registered in the June quarter.

The company’s consolidated revenue from operations grew 2 percent to Rs 10,614 crore from Rs 10,410 crore in June quarter. EBITDA came in at Rs 4,097 crore against Rs 4,328 crore in the previous quarter.