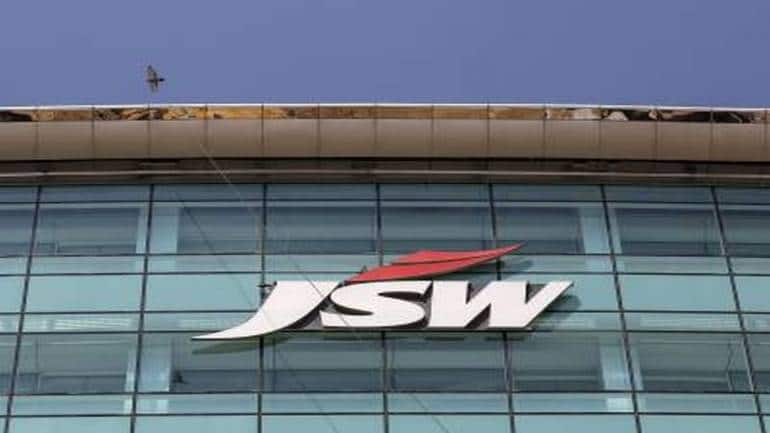 In 2019, JSW Group announced its foray into the EV manufacturing business. However, barely 18 months after the announcement, the company abandoned this plan owing to high uncertainties

After abandoning an entry into the electric vehicle (EV) manufacturing space in 2019, Sajjan Jindal’s JSW Group is reconsidering the manufacture of EV cars again, Mint reported. The difference this time is that the EV business will likely taken up by a private group entity, unlike the group’s previous bid which was under JSW Energy, a source told the paper.

JSW Group has approached states that are business-friendly about the possibility of building a factory and the likely incentives, the source added. The group is yet to shortlist a technology partner, and the plans are still in the early stages, they added.

In 2019, the JSW Group had announced its foray into the EV manufacturing business. However, barely 18 months after the announcement, the company abandoned this plan owing to high uncertainties associated with the business as well as need to maintain capital for growth opportunities in the power sector.

The company had earmarked Rs 6,500 crore for this venture and was in advanced talks with General Motors to acquire the latter’s manufacturing facility in Talegaon, near Pune.

According to industry experts cited by The Economic Times, the company’s decision to pull the plug on its plan was triggered when the department of heavy industries and NITI Aayog released the second phase of Faster Adoption and Manufacturing of Electric (and Hybrid) vehicles (FAME II) policy that ended subsidy for private buyers of electric four-wheelers.

In 2017, the Group was also in talks with Chinese company Zhejiang Geely for a partnership to manufacture EVs. In the same year, JSW Energy invested up to $623 million to build electric cars, batteries and charging infrastructure, part of the power company’s diversification plans.