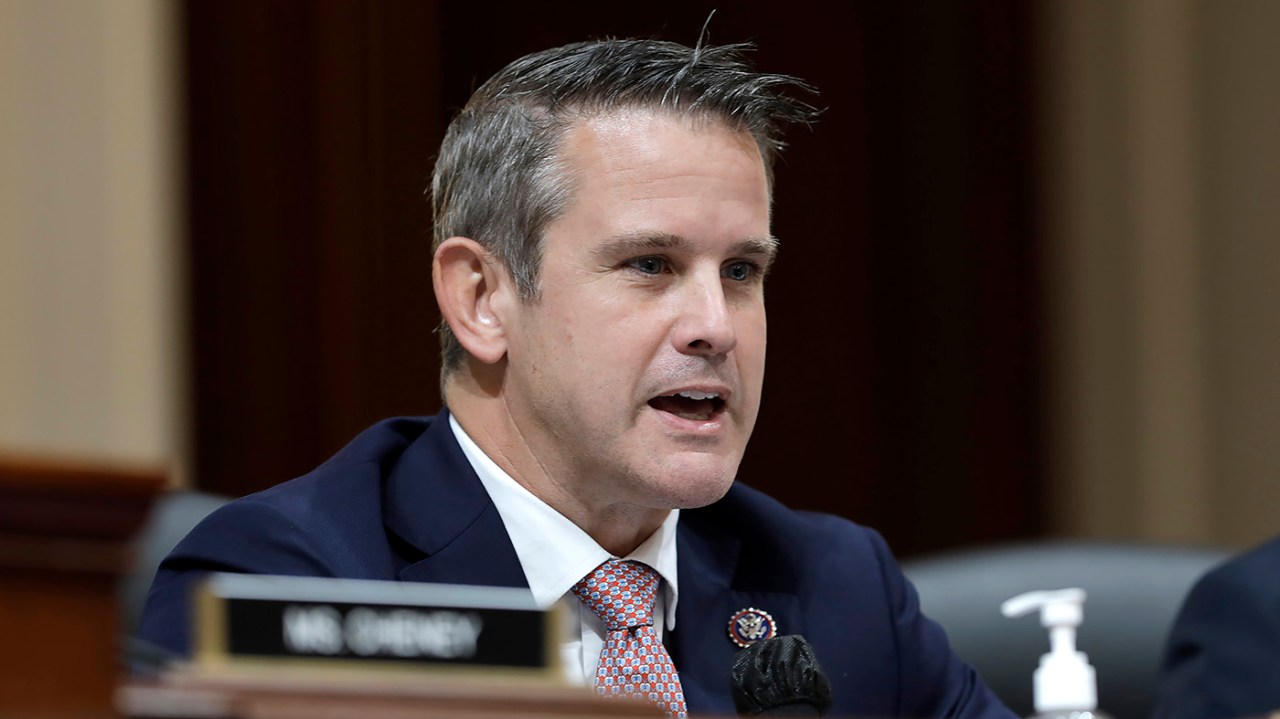 Rep. Adam Kinzinger (R-Ill.) said on Sunday that he’s worried the U.S. prisoner swap with Russia to secure the release of WNBA star Brittney Griner could encourage other countries to take Americans hostage in the future.

During an appearance on ABC’s “This Week,” Kinzinger, a member of the House Foreign Affairs Committee, told co-anchor Martha Raddatz that while he’s glad that Griner is finally back on U.S. soil, he is concerned about the “ramifications” of the deal.

“I do worry about the implications that could have for future hostage taking if any country decides that we have somebody in our procession that they want back, they could just, obviously, arrest anybody and think that we would negotiate them away,” he said.

“So, again, we can be glad she’s home, and we are, but also recognize that we are changing our no negotiation policy and that could have real ramifications in the future,” Kinzinger added.

Kinzinger, a veteran of the Air Force, said the Biden administration had shown that Americans “”we “are willing to do anything to bring a single American home. And there are people that are watching that,” he said.

President Biden announced last week that the U.S. has secured the release of Griner, a two-time Olympic gold medalist, from Russia after being detained in the country for nearly ten months.

A number of Republicans have criticized the administration for agreeing to release notorious Russian arms deal Viktor Bout as part of the deal, and for failing to negotiate the release of former U.S. Marine Paul Whalen, who has been jailed in Russia for years.

Kinzinger on Thursday shared a letter Whelan wrote to him and wrote in a tweet to Biden and Secretary of State Antony Blinken: “It’s been over 4 years since his imprisonment. How much longer must his family wait? There is no place for weakness when it comes to lives of innocent Americans.”

Griner, who plays professionally for the WNBA’s Pheonix Mercury, was serving an eight-year sentence at a Russian penal colony after being found guilty on possessing Cannabis oil at a Moscow airport in February.

National Security Council communications chief John Kirby told Raddatz during his own “This Week” appearance that U.S. officials will remain committed to bringing both Whalen and Fogel back home.