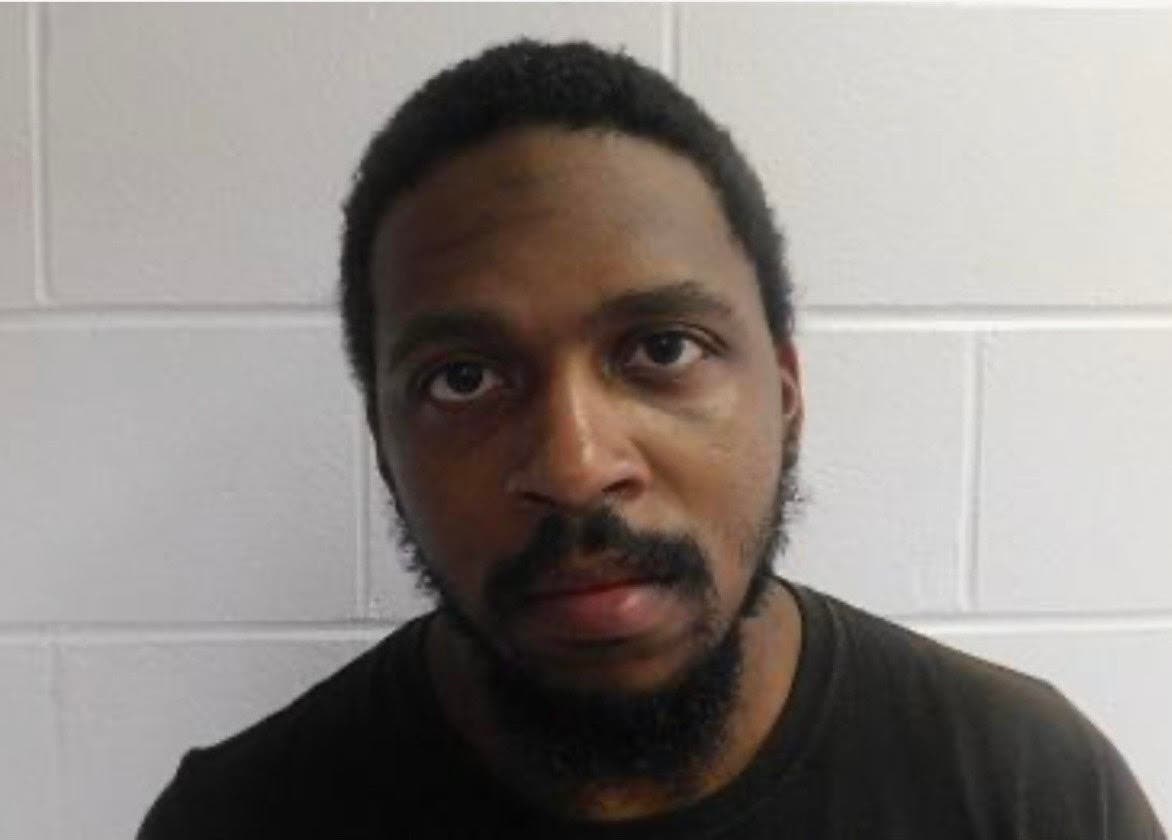 
A Maryland man wanted for two fatal shootings is in police custody after leading officers on a short chase and ultimately getting shot himself.

On Dec. 8 at about 7:15 p.m., officers with the Cambridge Police Department responded to reports of a man suffering from gunshot wounds. When they arrived at the scene on Pleasant Street, they came across Taijay Brian Daniels, 24, who was shot in the head and torso. He was pronounced dead at the scene.

Tramelle Lamar Williams, 22, of Cambridge, Maryland was arrested by police on Friday night and charged with first- and second-degree murder.
(Maryland State Police)

Later that night, at approximately 10 p.m., officers were called to another shooting, this time on High Street, where they came across Lory Eugene Fields, 69, who was shot in the head, while lying on the ground. He, too, was pronounced dead at the scene.

A preliminary investigation found the suspect, later identified as Tramelle Lamar WIlliams, allegedly shot the victims while robbing them.

Police received reports of a burglary in progress on Friday night on High Street and located Williams, 22, who matched the description of the suspect wanted for the murders of Daniels and Fields.

Police said officers approached Williams as he attempted to break into Fields’ vehicle on High Street, but he took off on foot.

The suspect was taken to TidalHealth Peninsula Regional Hospital in Salisbury, Maryland by EMS crews and treated for non-life-threatening injuries.

Williams was charged with first- and second-degree murder.

Police encourage anyone with information about the cases to call Maryland State Police at 410-819-4747.