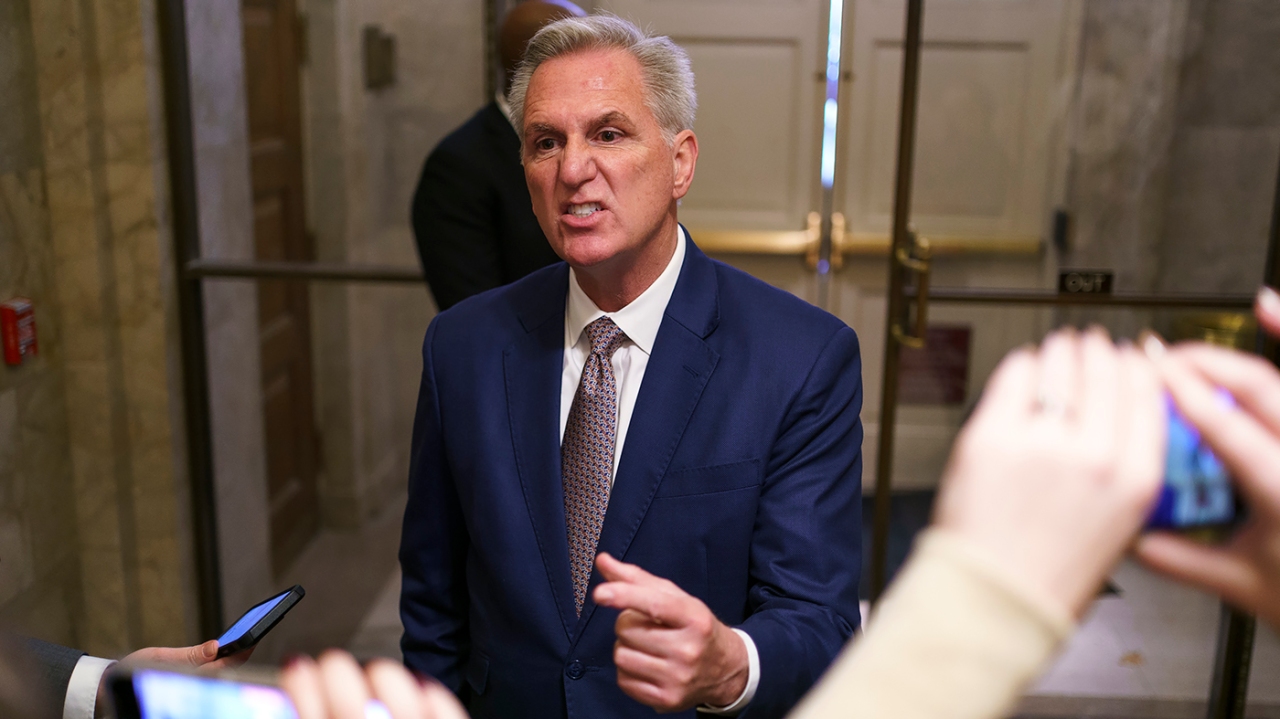 The Post in October 2020 published a story headlined “Smoking-gun email reveals how Hunter Biden introduced Ukrainian businessman to VP dad,” which was blocked on Twitter in the ensuing days over concerns about its veracity.

The story has been in the news recently as part of “Twitter Files” that allegedly show how the platform censored some information that could benefit conservatives and hurt liberals.

But they wrote that their experience made them “deeply suspicious” that Moscow “played a significant role in this case” and might be trying to influence the 2020 presidential election, as President Biden was campaigning against former President Trump.

“Those 51 intel agents that signed a letter that said the Hunter Biden information was all wrong — was Russia collusion — many of them have a security clearance,” McCarthy said Saturday on Fox News’ “One Nation.”

McCarthy said of the signatories that he’ll “bring them and subpoena them before a committee” when the GOP takes control of the House in the next Congress.

The House GOP leader also called for further investigation into Facebook and Google, saying “this is egregious, what we’re finding” and calling the platforms “an arm of the Democratic party.”

Republican lawmakers have pledged to investigate Hunter Biden’s business dealings to question whether his foreign ties have influenced his father.

McCarthy won his the House GOP nomination for Speaker in the next Congress, but 31 of his fellow Republicans voted against him, and it remains unclear if he’ll have the votes to become speaker when the new Congress convenes next month.