To advance women’s wellbeing, look to the states 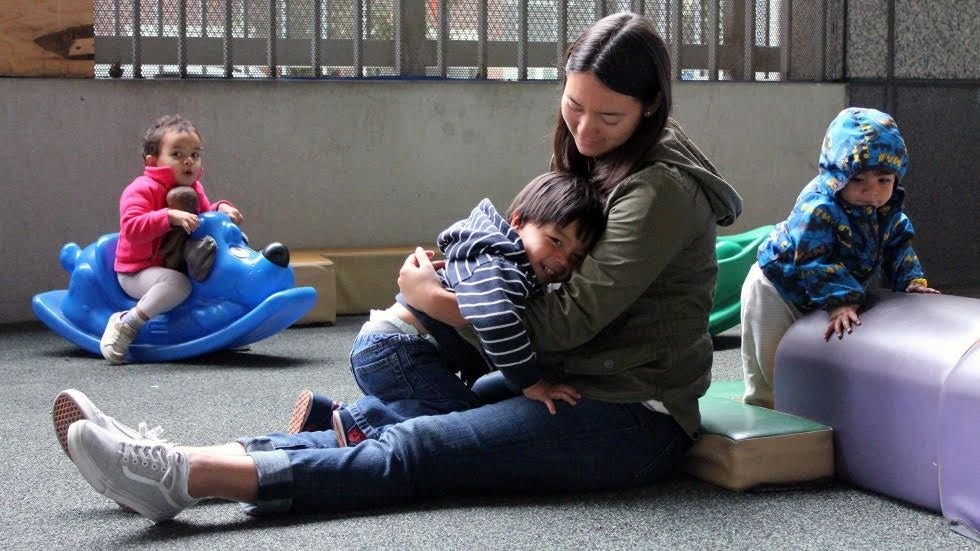 We are facing an alarming deterioration of women’s fundamental rights at the national level. The Supreme Court’s decision to dismantle the constitutional right to an abortion only draws the absence of core federal protections, including paid family leave, fair pay, and pregnancy accommodations into starker view. This trend reflects a simple reality: women’s autonomy and work remain grossly undervalued in the United States.

In the aftermath of the Dobbs v. Jackson Women’s Health Organization decision, we are left with a federal landscape that deprives women of their reproductive choice while disregarding the costs and consequences disproportionately borne by mothers. But while federal progress has stagnated, states have become a valuable testing ground, providing a blueprint for how the law can and should be used to advance women’s economic security and wellbeing.

Across the country, states and localities are enacting promising new laws supporting women and families. In the 2022 midterm elections, New Mexico became the first state in the country to adopt a permanent fund for childcare; voters in DC abolished the tipped wage; voters in Michigan, Vermont and California adopted constitutional rights to reproductive freedom; and voters in Kentucky and Montana chose to strike down measures that would effectively create an abortion ban. In New York City, new pay transparency protections require employers to post salary ranges in job postings. A similar provision was recently signed into law in California and more states plan to follow suit.

These recent reforms reflect emerging trends in Oxfam’s Best States to Work Index and Best States for Working Women Index, which demonstrate how robust labor laws advance women’s economic security. Oxfam’s research shows that states that rank at the top of the index, such as Oregon, California, and New York, have much lower instances of poverty, food insecurity, and infant mortality when compared with the national average. All three states have enacted paid family and sick leave, protections for pregnant and breastfeeding workers, protections for domestic workers, safeguards against sexual harassment, and protections establishing the right for public school teachers (a majority-women sector) to organize. In contrast, in states at the bottom of the index that lack these protections and maintain outdated practices such as a separate tipped minimum wage at $2.13 an hour, like North Carolina, Georgia, and Alabama, working women are more likely to be caught in cyclical poverty, face food insecurity, and suffer infant mortality. These are not inevitable realities in the U.S. The solutions are clear.

To reverse the assault on women’s fundamental rights, it is essential that we learn from the progress in states at the top of Oxfam’s Index and states moving up in the Index. In line with policies reflected in the Index, Legal Momentum’s Working Woman’s Bill of Rights identifies core legal protections that should be in place at the state and national level. Here are four priorities:

We must end the carve outs that exist in our labor and anti-discrimination laws, which are based on slave era rationales and exclude large swaths of workers from legal protections, including: domestic workers, farm workers, gig workers, hospitality workers, and workers for small and medium sized employers. These carve-outs encourage exploitation and have no place in our laws, which must extend legal protection to all workers.

We need to raise the minimum wage and adjust it to inflation. Across the country, women are more likely to live in poverty and work a minimum wage job. And for women of color, the resulting pay gap leaves them in an entirely different ballpark when compared to white men. Today, no family can survive on the federal minimum wage of $7.25 an hour, which has remained stagnant for over 13 years, and no family should have to.

It is time for care work to be valued and shared, irrespective of gender. Today, women continue to be disproportionately tasked with unpaid caregiving and denied crucial supports during pregnancy and childbirth, yet are penalized upon returning to the workforce. To level the playing field, families need basic supports, starting with paid family leave, pregnancy accommodations, sick time, and affordable and accessible childcare where care workers are fairly compensated and valued.

How does this prisoner swap help Putin?

Oxfam’s Index demonstrates that women do better in states that have adopted certain core protections, like those identified in Legal Momentum’s Working Woman’s Bill of Rights. Lawmakers should act with urgency, as changes in policy can mean the difference between whether or not a woman can feed her family, maintain her safety, or carry out a healthy pregnancy. Despite key setbacks at the federal level, we have an opportunity to make bold and meaningful progress. As we near the start of the next legislative session, national lawmakers should be looking to important progress in many states to chart a course forward.